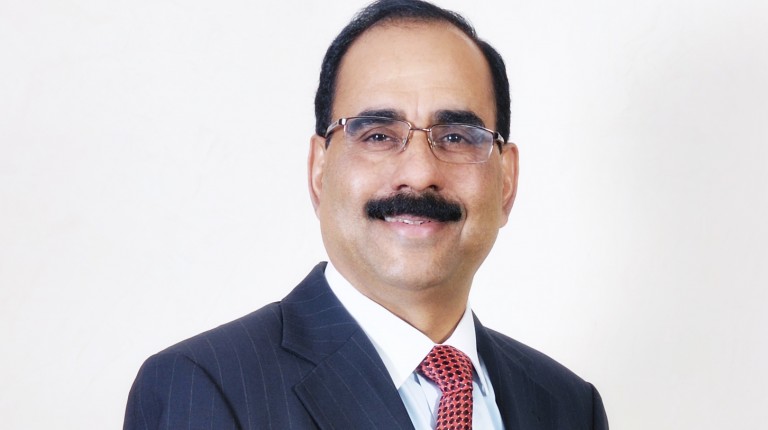 Xpress Money for money transfer services witnessed a 12% growth in its global operations in 2016, propelled by customer loyalty and a strong agent network, according to a statement by the company.

Xpress Money said in a statement issued on Sunday that it “saw its traditional remittance corridors linking outward remitting countries in the Gulf Cooperation Council (GCC) to the Indian subcontinent and the Philippines staying robust. Meanwhile, remittances to the Levant region—including Jordan, Egypt and Lebanon—also stayed strong. In the African continent, Kenya, Nigeria, and Ghana emerged as leading destinations for remittances”.

“Despite market unpredictability, key developments such as Brexit and the US elections proved to be beneficial for the remittance industry. Through 2016, the devaluation of major global currencies including the British pound, Indian rupee, Mexican peso, and Egyptian pound spurred remittances to those countries as consumers took advantage of favourable rates to send money home,” the statement read.

“Our growth was also powered by strong customer loyalty, repeat business, and a very strong network of agent partners across all our core markets,” said Xpress Money COO Sudhesh Giriyan.

The growth in Xpress Money’s business was led by outward remittances from GCC countries, which can be attributed to the brand’s strong network of sending agents, according to the statement.

The statement said that on the receiving end, “Egypt grew as an inward remittance market. The country remains the sixth largest recipient for remittances in the world, with a substantial Egyptian diaspora living and working in GCC countries.”