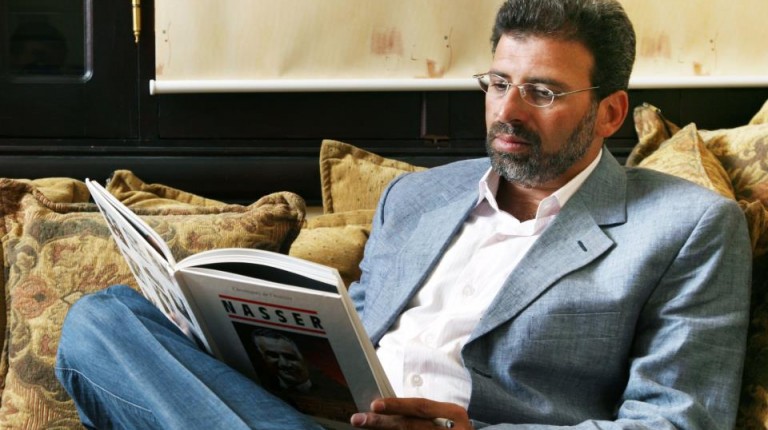 The South Cairo Prosecution Authority released on Sunday the member of parliament and film director Khaled Youssef after completing investigations into alleged possession of drugs while travelling, state media reported.

The prosecution concluded that Youssef was carrying Xanax for the treatment of his wife whom he was on his way to visit in Paris. Youssef was stopped by Cairo International airport authorities.

Youssef said his wife has a migraine condition which requires Xanax for treatment as prescribed by her psychologist in Egypt.

“I obtained the medication in a pharmacy using the doctor’s prescription,” Youssef said, commenting on the incident in a phone interview with TV host Amr Adeeb on ONTV channel Sunday.

He said that having nothing to hide, he put the medicine in his luggage, which passed through an x-ray machine at the airport, after which a police conscript asked to search the luggage, found the medicine and started legal procedures against Youssef on grounds that the drug was banned.

Youssef said that the prosecutor called in both the doctor and the pharmacist for questioning and that they confirmed his story while the doctor brought with him the prescription.

This comes as professor of psychology Ahmed Okasha, head of the Egyptian Association of Psychology, said in a press statement that Xanax was not an addictive drug and was not on the list of banned medicine, provided it is obtained via medical prescription. He added that the drug is commonly used around the world to treat some psychological illnesses such as insomnia and anxiety.

On the other hand, Youssef said that he was informed by the police of the opposite and that Xanax has recently been added to the list of banned drugs, adding that in all cases the person carrying the medicine should have a medical prescription to avoid trouble.