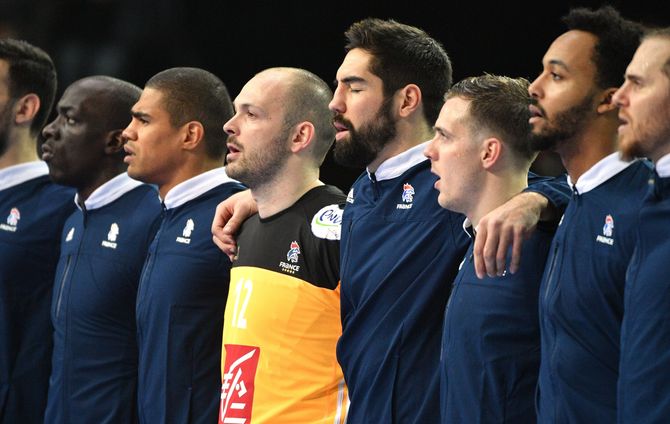 On Sunday, France won the 2017 IHF World Men’s Handball Championship, after it defeated Norway by 33-26.

The first half ended in 18-17 to the French team. Leading by only one goal, the French team increased its efforts, ending the match in 33-26 against Norway.

The next World Championship will be celebrated in 2019, taking place in Denmark and Germany.

Denmark/Germany was competing with Poland and Slovakia/Hungary to host the 2019 World Championship. In October 2013, the International Handball Federation announced that Denmark/Germany will be the host nations.

As the host nations, Denmark and Germany automatically qualified to the 2019 World Championship.

After France’s recent victory at the 2017 World Championship, it also qualified.