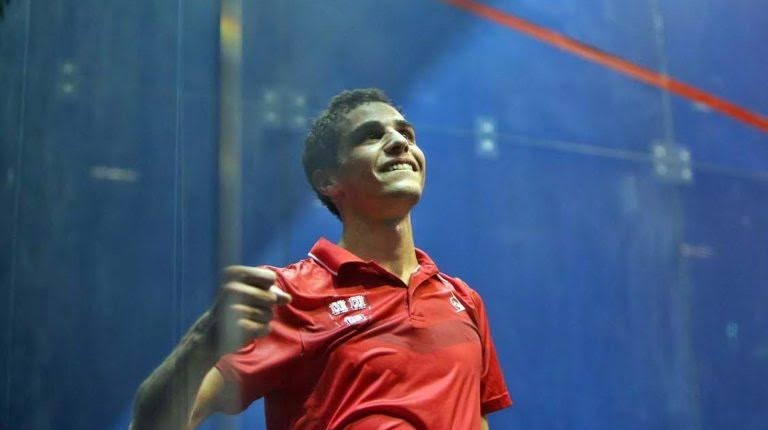 At the semifinals between Farag and Peru’s Diego Elías, the first game was on fire as both refused to lose. The first game extended to 15 points. Farag ended the battle in his favour, winning the first game by 15-13.

The Peruvian player turned the table winning the following two games by 8-11 and 9-11. Farag sealed his place at the final by winning the fourth and fifth games by 11-6 and 11-7, bringing the match’s result to 3-2 against Elías.

Australia’s Ryan Cuskelly matched up with South Africa’s Stephen Coppinger in the other semifinal match. Cuskelly won the second game by 11-8. The third game went to 14 points and Cuskelly managed to end it in his favour by 14-12. Cuskelly prevented the match going for fifth game sealed his place at the final after winning the fourth game by 11-4.

Cuskelly won the semifinal by 3-1 and qualified to the final, which is taking place on 30 January against Farag.