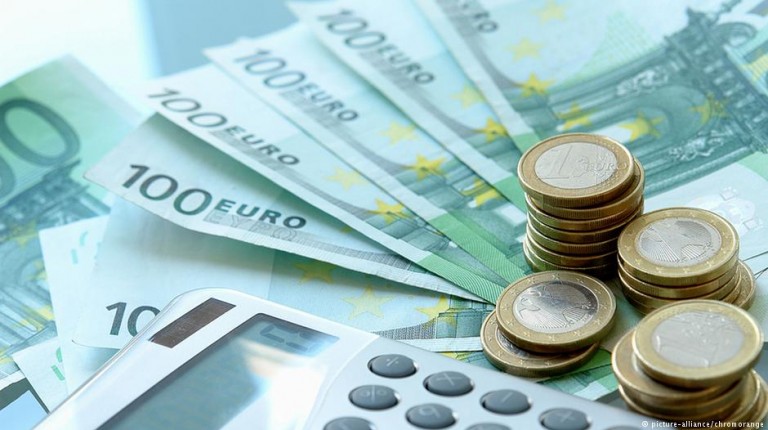 The eurozone has a large record of excessive borrowing, rigged budget figures and disrespect for EU fiscal rules, a fresh working paper by the IMF has said. It looked at the past two decades of the bloc’s development.Looking at developments in the euro area over the past two decades, the International Monetary Fund said in a working paperMonday it had found many incidents of manipulated budget data in the bloc between 1995 and 2015.

It added that all attempts to make the balance sheets look more favorable were unable to cover up the fact that euro area nations had “faced a significant accumulation of public debt.”

The public-debt-to-GDP ratio of the eurozone as a whole increased from an average level of less than 60 percent in the early 1990s to more than 90 percent of GDP in 2015, the working paper pointed out.

To join or not to join?

Right now, eurozone officials and the IMF are at loggerheads over how to help Greece manage its huge debt crisis.

Athens needs a new tranche of financial aid under its 86-billion-euro ($92-billion) bailout by the third quarter of the year or it faces the risk of defaulting on its debts.

In a report leaked last week, the IMF said Greece’s debt would rise to an unsustainable 275 percent of its gross domestic productby 2060, if no sizeable debt relief was given to Athens by its creditors. Greece will only receive more loans from the eurozone, if the IMF joins its latest aid program.