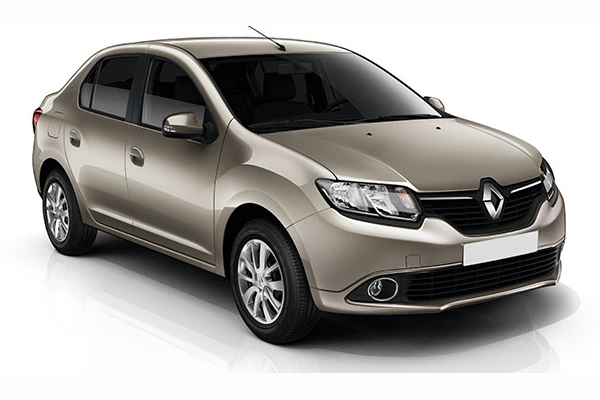 French Renault announced that its Moroccan plants in Tangier and Casablanca have increased production in 2016 by 18% compared to 2015.

Renault Morocco has exported its production to more than 73 countries in Asia, Europe, and Africa, totalling 303,000 cars, while the company aims to maintain growth in exports during 2017.

The French carmaker added that its production has increased significantly, especially from its Somaca factory located in Casablanca, which exports its production mainly to Egypt, Tunisia, and Turkey.

The Egyptian market mainly imports Renault Logan from Morocco, being the bestselling car in Egypt. Although the French car was exempted from customs duties, its local price has witnessed frequent hikes in the Egyptian market, ranging between EGP 165,000-202,000.

The original cost of the Logan is estimated at EGP 50,000, manufactured by Renault’s affiliated factory Somaca. The Moroccan factory exported hundreds of Renault Logan vehicles in June to France and Spain since it became the bestselling car in Morocco.

EIM is the sole agent of Renault in Egypt, and it receives the French car exempted from customs in accordance with the Agadir Agreement which stipulates that the customs duties on cars shall be lifted if 40% value is added in a member country.

According to the Agadir Agreement, Morocco, Tunisia, Egypt, Jordan, Palestine, and Lebanon have combined their bilateral trade arrangements to form a common free trade area. The agreement provides that the exports and imports of cars among the member countries shall be exempted from customs on the condition that 40% value is added in a member country.

After the Agadir Agreement was imposed in 2007, Morocco announced it will export Renault Logan to Egypt in October 2008. A delegation from Egypt’s Ministry of Industry and Trade visited the Moroccan automotive factories in July 2007 and insured that more than 40% of the French car is actually manufactured in the local factories, in accordance with the Agadir Agreement.

Dollar crisis pushes Renault sales down by 73% in January, February 2016