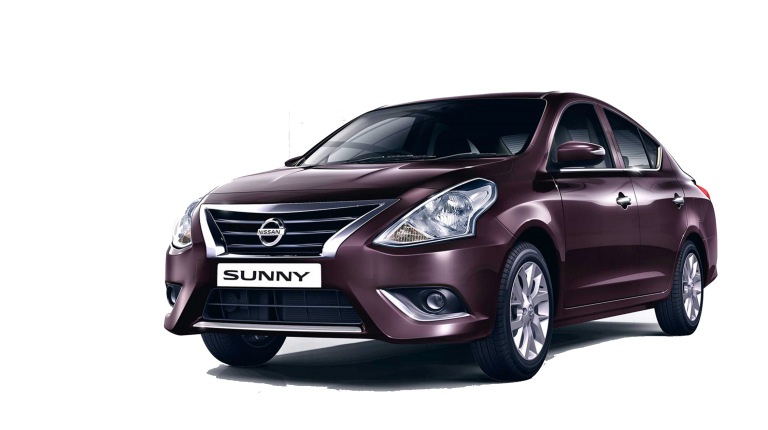 The first 11 months of 2016 witnessed price hikes taking over the market, pushing down sales volumes.

Nissan Sunny became the most selling car in 2016, taking the title from Hyundai Verna, which remained on top of market sales across the first nine months of 2016. Nissan Sunny saw sales of 11,200 cars in the first 11 months of the year, while Verna dropped to second place with sales of 10,900 cars.

Collectively, the total size of sales of these models in 2016 amounted to 61,300 units.

Roughly 39,500 of the top 10 models’ sales were locally manufactured, accounting for 64.2% of the volume of the top 10 selling brands.