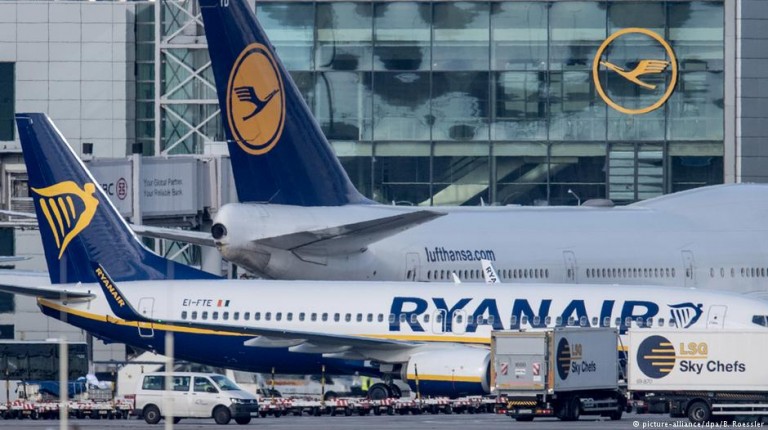 The head of Europe’s largest airline by passenger numbers, Michael O’Leary, has told a German business daily that he has a vision of completely doing away with ticket prices at Ryanair. Sounds good, doesn’t it?Ryanair CEO Michael O’Leary told the Tuesday edition of German business daily “Handelsblatt” the budget carrier’s ultimate goal was to do away with ticket prices altogether one day.

He indicated that an airline where customers could get all tickets for free would certainly be very attractive, giving it an edge over competitors.

Talking about the need to make a profit anyway, O’Leary said the money would then have to come from a range of smaller services, including snacks, internet connections and advertising.

“One day I want to have all the air fares on Ryanair being free, the chief executive told “Handelsblatt.”

“Ancillary revenues already make up 30 percent of our [total] revenues.” As to free tickets for all, O’Leary added “we might never get there, but at least it’s the objective.”

No flights to US

He also confirmed earlier reports that Ryanair had ditched its plans for trans-Atlantic flights due to a shortage of planes.

O’Leary had said earlier that such flights were postponed for the next years, but his comments on Tuesday suggested the plan had been scrapped altogether.

“At the moment, we have no aircraft available; even if you could find one, there is none available for the next four years,” he emphasized.