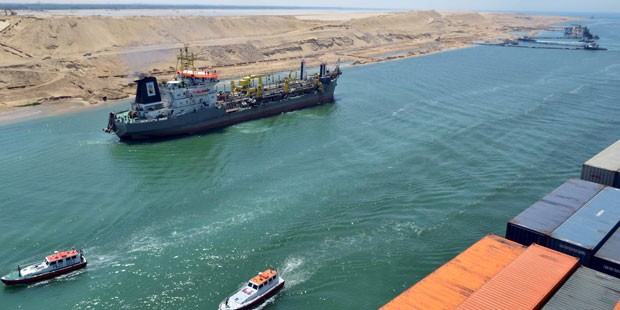 According to the press release by the SCZone authority, it has received three requests from a coalition of Kuwaiti and Egyptian companies, German companies, and Dutch companies to invest in the logistics area.

A contract for the first Egyptian industrial developer will be signed next month.

The first phase of negotiating over the Russian area to be established in East Port Said was already carried out, according to the authority.

The authority has also received two requests from industrial developers; one of them is Egypt and the other is a foreign investor in the industrial area in east Port Said.

The press release noted that the policy adopted by the authority in East Port Said is prudence. Despite the many investment requests, the authority is transparent in its negotiations. The technical offers of the area to where a water plant will be established were opened. The contracting period as well as implementation will take about 22 months.

The report explained that the East Port Said area does not have an electricity grid or a water treatment station, or a sewage grid. It also lacks a telecommunications central office and a fibre optic network, in addition to many other basic points that investors look for in the infrastructure.