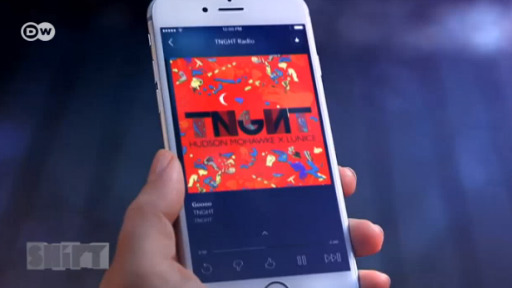 Hitting fourth is Spotify. The Swedish music and video streaming service is now established in at least 55 countries. Around 204 million users swear by it.

Capturing third is The Pirate Bay. This time, the Swedes are bucaneers. The founders were arrested, but now they’re back online. The peer-to-peer file-sharing they host, whether music, games or movies, is often illegal. 259 million scofflaws make use of it.

And in second place is: Soundcloud. About 321 Mmillion users take the principle ‘sharing is caring’ to heart and trade sound files on this global platform. They earn mutual applause.

A surprising first place goes to YouTube mp3, a stream ripper service with some 367 Mmillion regulars. It’s the most widely used music site on Earth. It lets users download YouTube videos as sound files – illegally. And the creators are left high and dry. Not good.

Zang paves the way to international standards with ‘Vandalism’