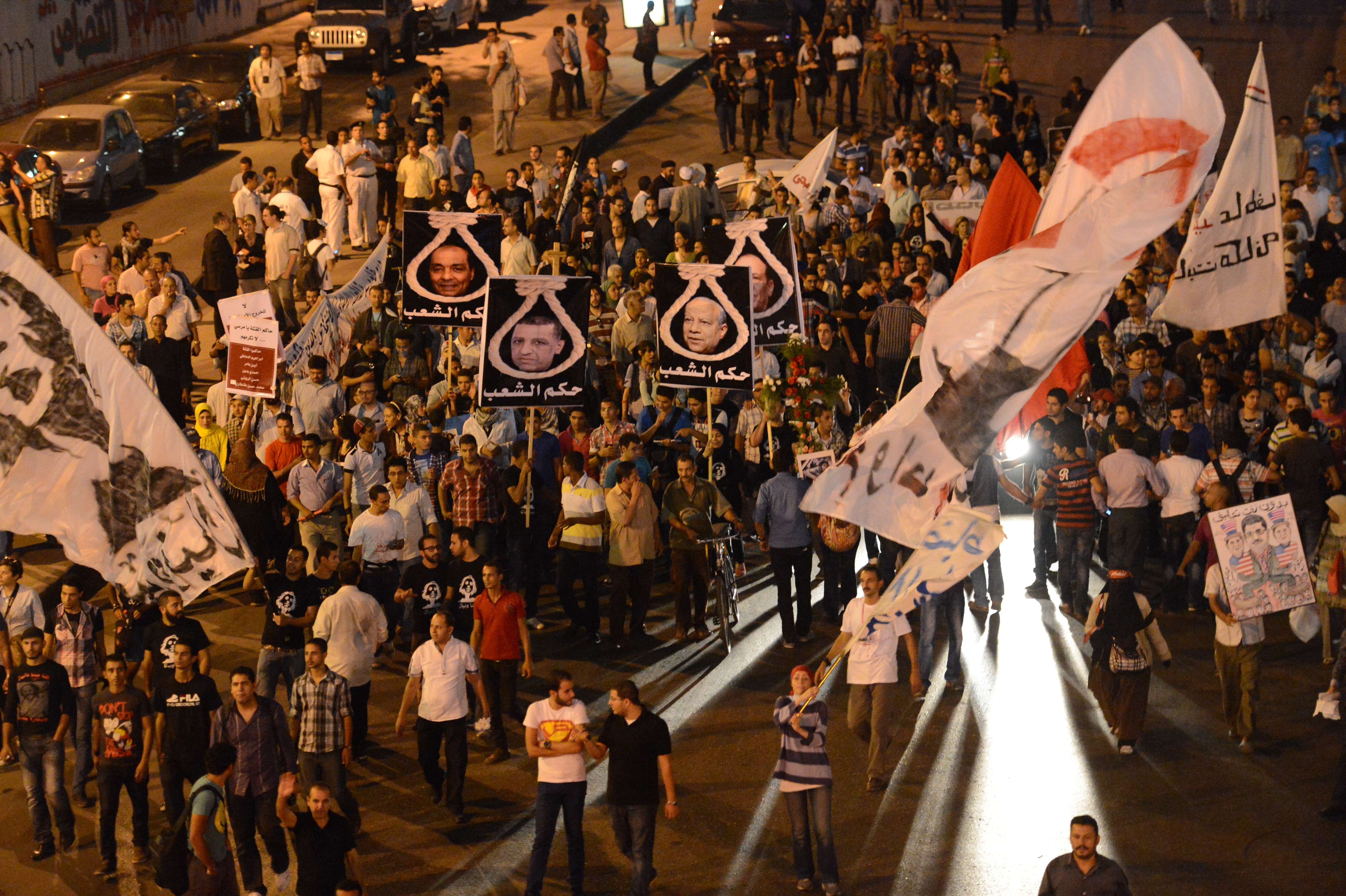 The Cairo Criminal Court sentenced on Tuesday two defendants to 10 years in prison with hard labour. The defendants were retried in the case known in the media as the “second Maspero incidents” that took place following the ouster of former Muslim Brotherhood president Mohamed Morsi in 2013.

The prosecution addressed the two defendants with charges of inciting a mob, committing deliberate murder, display of force, assaulting citizens, and threat of violence in a way that disturbs public peace, state-run newspaper of Al-Ahram reported.

The “second Maspero incidents” date back to July 2013, following the ouster of Morsi from power after the 30 June uprising.

Meanwhile, in March 2016, the Cairo Criminal Court issued verdicts regarding the same incident for 23 other defendants with harsh sentences ranging from 10 to 25 years in prison.

Fifteen of the defendants received 25 years in prison and a fine of EGP 20,000, while three others received 15 years. Another five defendants were sentenced to 10 years.

All the defendants will be on probation for a period of time equal to the duration of their sentence.

The case involves 23 defendants, 17 of whom are in prison, with the remaining defendants still at large. The prosecution accused those defendants of several charges, including illegal assembly, attempted murder, and attacking public and private facilities.

The state of the press through Egypt’s power shifts

The saga of Mohamed Mahmoud

Calls for retribution on second anniversary of ‘Maspero massacre’