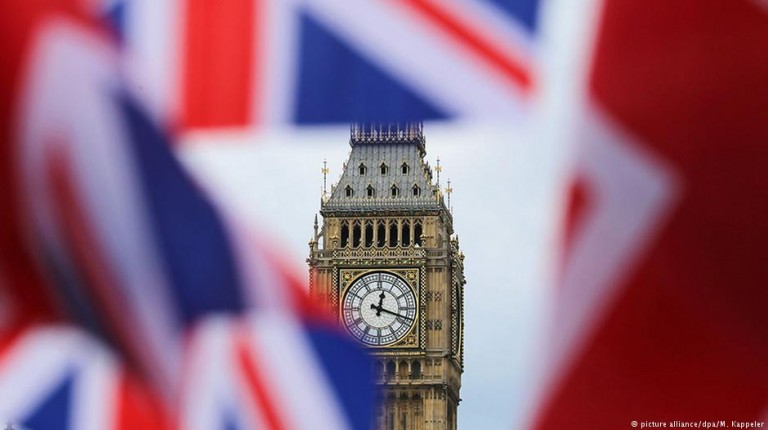 The house of commons voted to push forward the Article 50 bill, bringing prime minister May closer to negotiating the UK’s way out of the European Union. She said she wants Brexit talks to start by the end of March.

Despite dissent from opposition parliamentarians and even from members of prime minister Theresa May’s conservative party, the lower house voted on Wednesday in favour of the Article 50 bill that gives the government the power to begin unwinding the United Kingdom’s membership in the European Union.

It was the first Brexit-related vote in parliament after a supreme court ruling forced May to gain lawmakers’ approval before triggering exit negotiations.

The vote allows the bill to progress to a committee stage. There, MPs will scrutinise the legislation in greater depth and attempt to amend it before it moves onward to the house of lords, where it also needs to gain approval.

The vote – with 498 in favour and 114 against – came after MPs voted down a series of reasoned amendments to withdraw the “European Union Notification of Withdrawal Bill” from further parliamentary proceedings.

The passage of the bill came as no surprise, as May’s conservative party commands a 16-seat majority in the 650-seat house of commons. Main opposition leader Jeremy Corbyn had also called on his Labour Party members not to vote against the bill.

Approved, but not without opposition

However, the aye-vote was not uncontested, as various Labour MPs broke with their leader – in some cases even resigning from his frontbench of key party players – to vote against the bill, either as a matter of conscience or as representatives of their constituents.

In addition, one conservative lawmaker, former finance minister and home secretary Kenneth Clarke, also split with the pro-Brexit conservative leadership and voted against the bill, arguing that May’s government was leading the UK on a quixotic quest.

Over the course of the debate, pro-Brexit lawmakers challenged dissenting MPs, arguing that the bill was strictly about implementing the will of the British people to leave the 28-member bloc as expressed in the referendum on 23 June 2016.

The May government announced it will publish a whitepaper on Thursday detailing the formal plan for negotiations with Brussels. This policy document could influence how lawmakers seek to amend the Article 50 bill in the upcoming parliamentary stages.

After the committee stage, the Article 50 bill will return to the house of commons for further general debate at the beginning of next week. A final vote on the bill is scheduled for Wednesday, 8 February. It is likely to pass, after which point it will move to the house of lords.