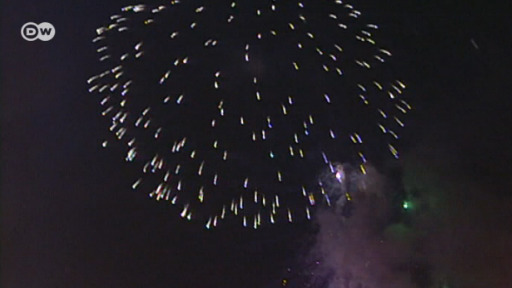 The US Fed kept its key interest rate unchanged in its first policy meeting since Donald Trump took over as president. Painting a relatively upbeat picture of the economy, it said it expects only gradual rate rises.The Federal Reserve’s decision on Wednesday to leave its benchmark interest rate unaltered came at a time of solid economic gains but also heightened uncertainty surrounding the new Trump administration.

In its statement following the meeting, the Fed painted a relatively upbeat picture of the US economy, noting that job gains remained solid, inflation had increased and economic confidence was rising.

“Measures of consumer and business sentiment have improved of late,” the Fed said in a unanimous statement following a two-day policy meeting in which it left its benchmark interest rate in a range of 0.50 percent to 0.75 percent.

Still, it gave no firm signal on the timing of its next rate move, only hinting that it wants more time to monitor the economy and that it still envisions a gradual pace of rate increases.

“The committee expects that economic conditions will evolve in a manner that will warrant only gradual increases in the federal funds rate,” the policy-setting Federal Open Market Committee (FOMC) said.

Many economists think the Fed may put off further rate increases until more is known about President Donald Trump’s ambitious agenda, or whether his drive to cancel or rewrite trade deals will slow growth or unsettle investors.

Trump’s promises on infrastructure spending, tax cuts, regulation rollbacks and a renegotiation of trade deals could quickly spur higher inflation, which may necessitate a faster pace of rate hikes.

Earlier this month, Fed Chair Janet Yellen underscored that with the economy near full employment, the Fed risked a “nasty surprise” on inflation if it is too slow with rate hikes.

The central bank raised rates in December for only the second time in a decade and forecast three rate increases in 2017.

Egypt’s treasury bonds: high interest, but for what?