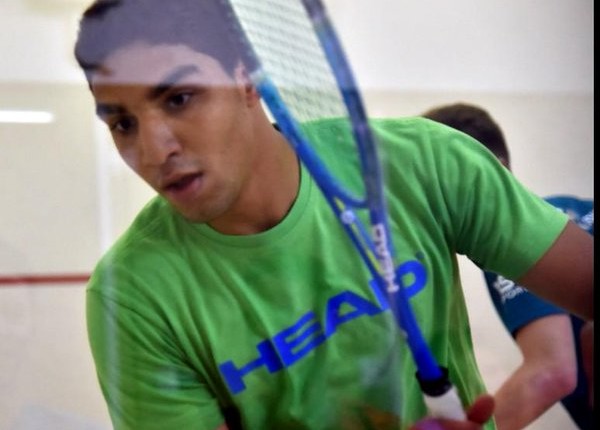 The 2017 Pittsburgh Squash Open is currently taking place in the US. Egypt’s Zahed Mohamed is seeded number one in this tournament.

Quarterfinals are taking place on 3 February, where Mickawy will meet France’s Laura Pomportes; and Abbas is playing against Canada’s Samantha Cornett.

Mickawy was the runner up of 2017 Bahl and Gaynor Cincinnati Gayor Squash Cup, after she played a great final against Egypt’s Kanzy El-Defrawy on 30 January.