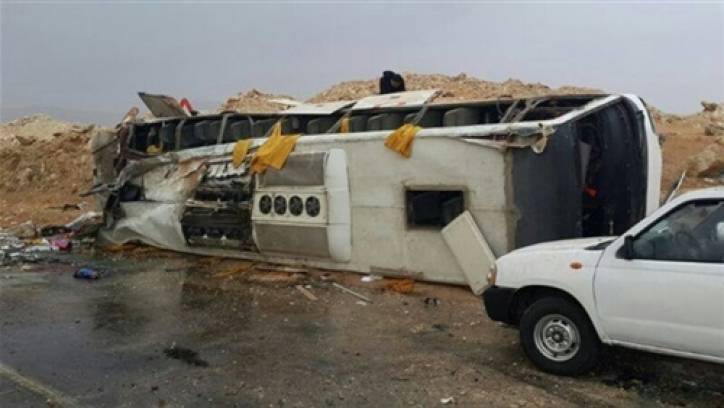 Alexandria University on Saturday mourned students of the Faculty of Pharmacy, who died in a Friday bus crash near Nuweiba in South Sinai. The university announced a state of emergency in its hospitals to receive injured victims.

In a statement, the university said there were eight dead and 45 injured, but state-owned media outlet Al-Ahram reported that the death toll rose to at least 10.

Rescue calls from the cities of Nuweiba and Sharm El-Sheikh stormed social media shortly after the accident, asking for blood donations for the injured.

The university said the students had been on their way to Nuweiba on a trip.