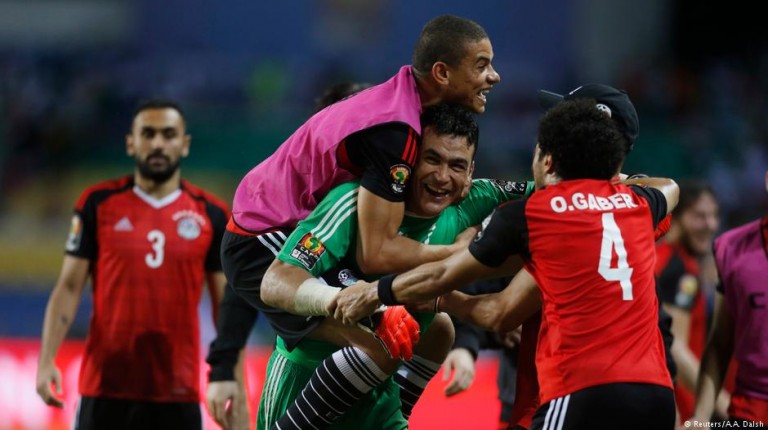 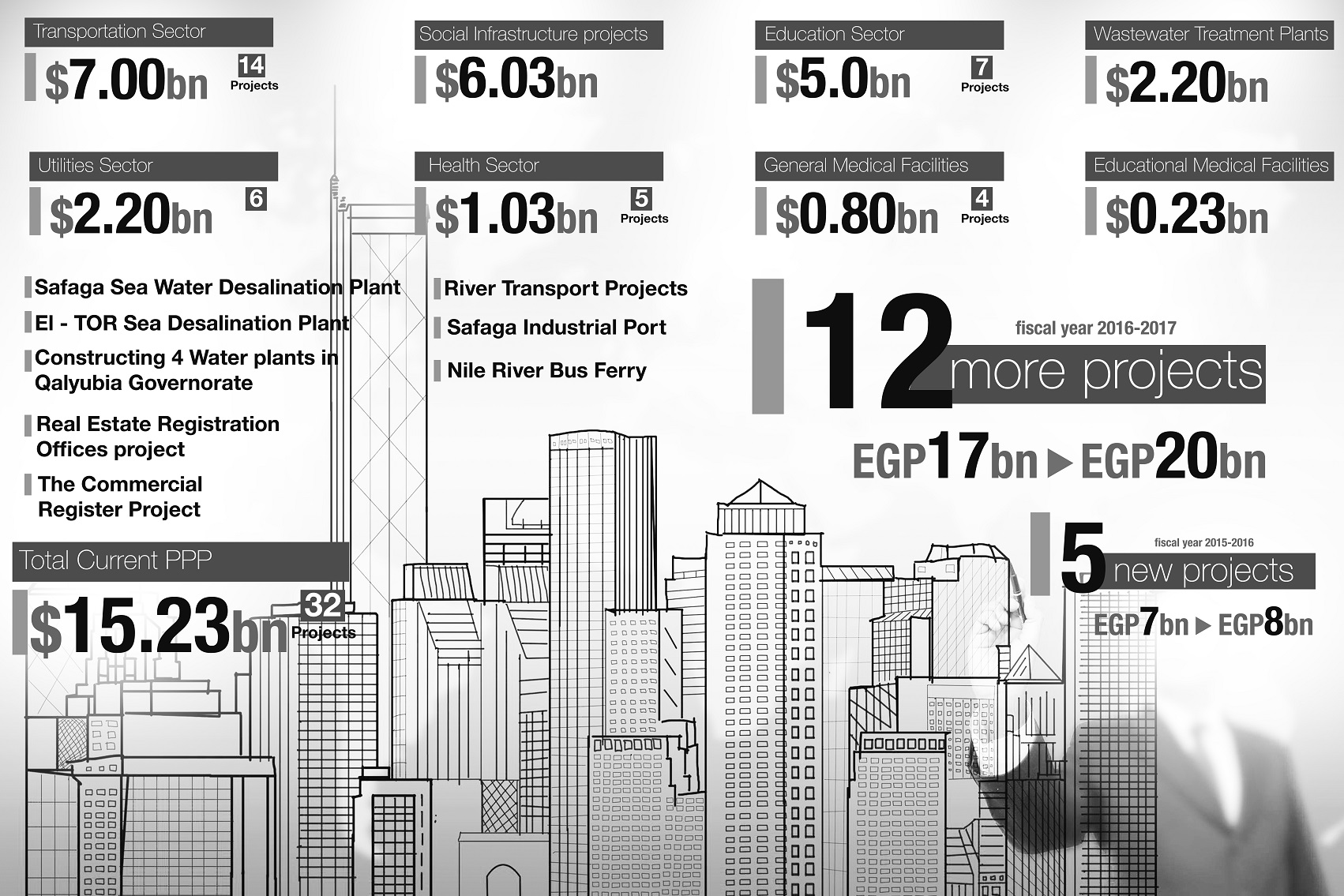 Egypt will play against Cameroon on Sunday at the 2017 African Cup of Nations’ (Afcon) final.

Egypt qualified to the final after it defeated Burkina Faso on Wednesday 4-3 in the penalty shootout, with Egypt’s goalkeeper Essam El-Hadary being named the man of the match.

Cameroon, on the other hand, qualified after it snatched the victory from Ghana on Thursday through a goal scored in minute 72, and another one in minute 93; thus, the match’s result ended 2-0 in Cameroon’s favour.

The only goal scored against Egypt throughout the tournament was in its semifinal match against Burkina Faso.

It is expected that the 2017 Afcon final will be filled with suspense. Cameroon will likely seek revenge for Egypt snatching the title from it in 2008, after a match that ended 1-0 in Egypt’s favour, thanks to a goal scored by Mohamed Aboutrika in the 76th minute.