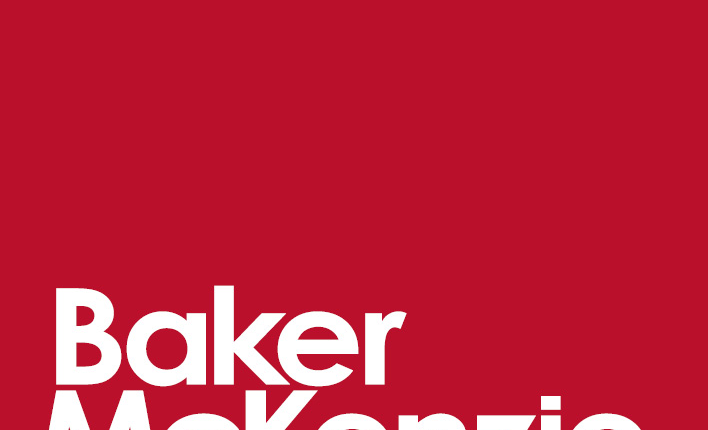 Although global events remained turbulent and unpredictable throughout 2016, the mergers and acquisitions (M&A) index dipped very slightly for 2016 compared to 2015, with overall market conditions looking good in the long-term. The year-on-year decline in M&As can be attributed to political and economic volatility coupled with a stricter regulatory environment. Yet, MENA M&A activities have witnessed a rebound in same period, according to Baker Mckenzie Cross-Border M&A Index.

According to Baker McKenzie, the Index in the fourth quarter (Q4) of 2016 remains higher than it was during its launch in 2009 through to 2013. This is very much in line with cross-border M&A trends for the whole of 2016, which has seen the value of deals fall when compared to the blockbuster years of 2014 and 2015, but rise above all other post-crisis years.

In terms of sectors, technology, energy, and fast-moving consumer goods have witnessed five of the year’s top activities. The technology sector registered a total M&A value of $66.9bn in Q4 of 2016, while the industrial sector ranked top in regard to the M&A volume with 227 cross-border activities of a total of $19bn.

“Cross-border M&A activity in the Middle East has seen a robust year of deal making in spite of investor uncertainty and market instability,” said Will Seivewright, corporate/M&A partner at Baker McKenzie Habib AlMulla, based in the United Arab Emirates. He added that the increase in cross-regional deal value and the steady flow of deals for 2016 bodes well for M&As in the coming year.

Cautious optimism to return to the transactions market in 2017: Baker McKenzie