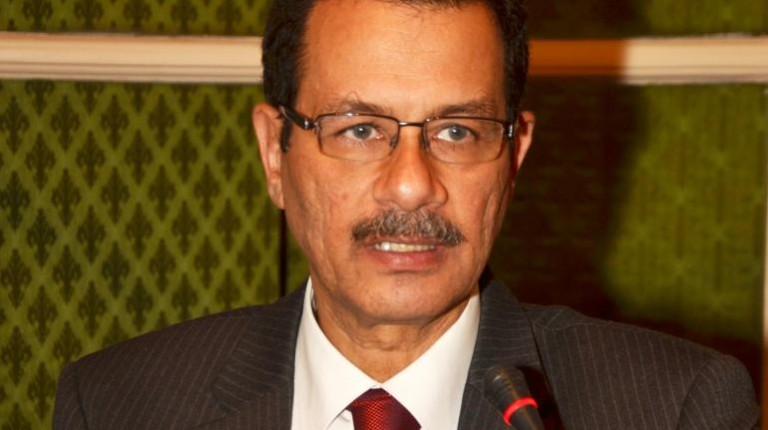 Ahmed Darwish, chairperson of the Authority for the Suez Canal Economic Zone, met with Karl Chris and Eliza Sean, representatives of the US Trade and Development Agency (USTDA), and Mai Abdel Alim and Mohamed Sheikh Ali from the US Embassy on Sunday. ​​They discussed ways of trade and industrial cooperation between the US in the Suez Canal Economic Zone, and how to pump US investments into the zone and the most important investment sectors in the region.

Darwish presented privileges and facilities granted to investors in the zone and the legislative and regulatory infrastructure within it.

Before meeting Darwish, the US delegation visited Sokhna port, the operator of one of Dubai Ports World, and an industrial zone run by the Suez Industrial Development Company (SIDC).

The delegation also visited a number of companies and factories operating in the zone.

This visit is considered the first in 2017, and highlights the attention paid to the zone by a number of regional and international economic organisations, in light of the available investment opportunities, procedures, and facilities offered by the region’s investors.

Darwish also signed an agreement with Mokhtar Abdel Latif, chairperson of Al Nasr Company for Intermediate Chemicals, in order to protect the economic zone from floods.

The aim of this agreement is to protect the zone from the dangers of floods to maintain the infrastructure and facilities investment in the region, as the company is one of National Service Projects Authority’s (NSPA) companies.

The agreement comes in the framework of the efforts of the zone to be processed according to international standards, so that it can play its part in the development of the region and the promotion of investment in it.

The Suez Canal Economic Zone Authority signed investment contracts worth $170m for the establishment of investment projects on a total area of ​​up to 1.16m sqm within the territory of industrial developers.