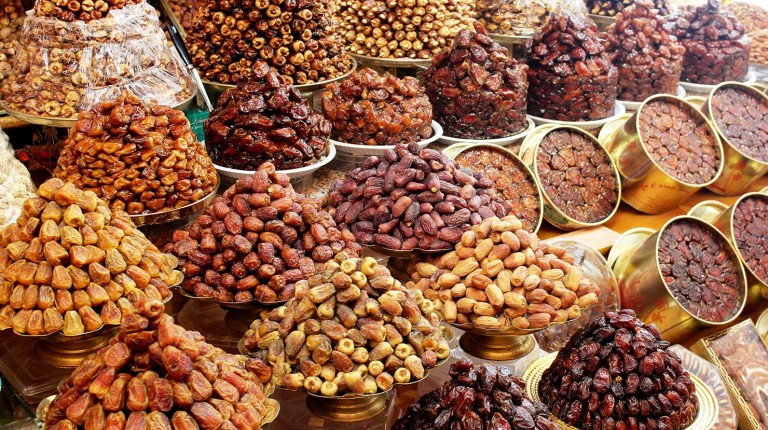 Ahmed Ismail, the export manager at Olivee, said the company is considering the establishment of new production lines for dates and artichokes by the end of this year to expand their export base, which amounted to 18,000 tonnes in 2016, compared to 12,000 tonnes in 2015.

He added that the company’s exports rose by 65%, registering $19.5m compared to $11.8m after raising the production capacity of the plant to 25,000 tonnes per year and the liberalisation of the exchange rate, which boosted export opportunities.

He pointed out that the company’s exports after the Egyptian pound’s flotation have increased compared to earlier months, due to dependence on raw materials produced by the company, which helped to cover the cost of packaging that rose by more than 50%.

The company is targeting the Arab markets, especially Saudi Arabia, the UAE, Libya, and Sudan, as well as African countries such as South Africa and Cameroon, and the European market, including Germany and Romania.

The company owns four farms of up to 2,000 acres spread over the Cairo-Alexandria Desert Road, Fayoum, Sinai, and Siwa Oasis.

Ismail added that the company targets to increase its exports to reach $23m in quantities of up to 25,000 tonnes this year, representing the company’s entire production.

He explained that Syria was the main competitor in the Gulf region in the field of synthesised olives. The weakness of exports in Syria due to the ongoing civil conflict also contributed to promoting Egyptian export opportunities.

He pointed out that the decline in the production of olive oil in Tunisia is a golden opportunity for oily olive seed farm owners, especially in Al-Arish and North Sinai, to export their production.

The total cultivated area of ​​olive oil reaches about 170,000 acres with an average productivity of 510,000 tonnes, according to statistics issued by the Desert Research Center of the Ministry of Agriculture.

US ambassador promotes artichoke exports to the US