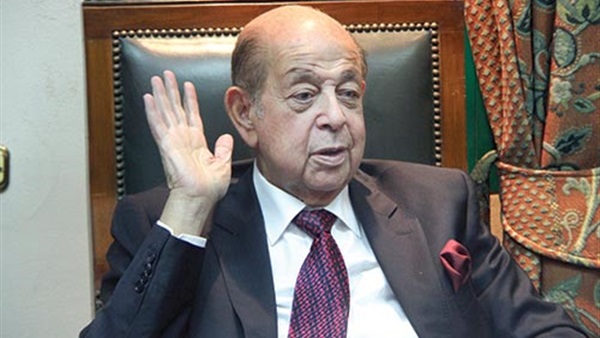 .Nahdet Misr for Agro Industries aims to increase its exports by 10% in 2017

The chairperson of the company, Ali Eissa, said that maintaining the size of potato exports last year was, in fact, an achievement considering the decline in Egypt’s potato exports by 35%.

He expressed his satisfaction with the decision to float the Egyptian pound, saying that keeping the rate unchanged was in favour of importers at the expense of exports and domestic production.

He added that exporters have high hopes to increase exports, hence raising their dollar resources to buy raw materials and expand.

He noted that the flotation would strengthen the competitiveness of Egyptian products abroad through enabling them to lower prices and attract new clients.

Moreover, Eissa said that agricultural crops have gained a special status in the last period, as they were not impacted by the conditions of the economy unlike other sectors.

Eissa noted that Arab countries are the biggest importers of Egyptian crops, especially Saudi Arabia, next to Russia amongst the European Union countries.

Yet, he explained that Saudi Arabia differs from Russia, where their list of imports includes many commodities, unlike Russia, which favours specific items, such as oranges, grapes, potatoes, onions, and tomatoes.

Eissa said that Egyptian agriculture is highly sensitive to government decisions, as well as climate change.

He pointed out that other countries handle exports of agricultural crops better than Egypt through directly supporting the sector, while Egypt is timidly dealing with its exports.

He said that the Export Development Fund issued its latest report proving the importance of increasing the response burden, noting that each pound spent on assisting exporters witnesses an inflow of $2 in return.