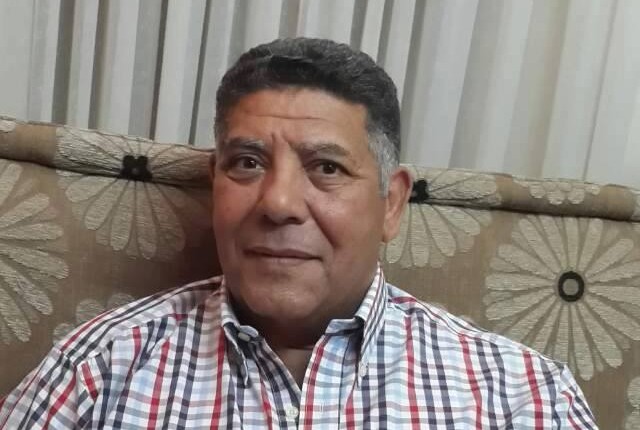 El Nogoom Agricultural Crops company aims to achieve exports worth EGP 47m this season, compared to EGP 25m last season, according to the new plan it created for entering into new markets as well as expanding its activity in current markets

Yassin Ahmed Yassin, chairperson of the company, said that his company exports green and dry onions, as well as garlic, and that exports last year reached 600 tonnes, while it aims to achieve exports of 1,000 tonnes this season

Yassin expected prices to witness an increase of 60%, compared to the export prices of last year due to the large international demand on Egyptian onions and garlic.

Average sales of both crops during the last season reached $1,500 per tonne, and with the currency difference this year, the company is expected to achieve profits by 40%.

He added that his company sent samples last year following indicators that demand would increase, and began to enter into new markets that have already started negotiating for shipments.

El Nogoom exports to many European Union countries, including Switzerland, England, Germany, Holand, Poland, France, and Spain. The company is targeting new markets in Australia and the Czech Republic.

The company’s chairperson stressed that labour wages have increased and remains unavailable, which has lead to exerting more effort and time for the production process, stressing that the field of agricultural crops is one of the fields that needs the highest amount of labour.

Yassin said that the processes of shipping and transportation are a problem for the sector, especially those organised by bureaus and contractors that do not have awareness of the importance of time and cooling needed for the product, as well as following container ships until their arrival at the port. This all affects the quality of the product, and causes it to be sold at a lower price or completely damaged.

Yassin noted that there is no monitoring over navy lines, pointing out that they are completely under the control of foreign companies. He added that shipments could remain in ports for up to 10 days before they move, which causes their late arrival in the target country, causing the goods to spoil

Yassin said that there is no help offered by the state in the case of export companies having uncollected dues abroad, which affects the possibility of creating a new generation of exporters

He demanded the state establish shipping lines of its own. He also demanded activating commercial representation offices