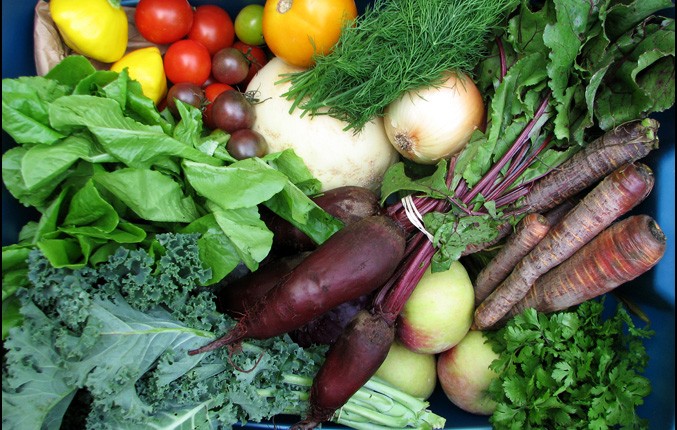 The Egyptian Agriculture Service and Trade Company (EGAST) intends to purchase a new production line in April to boost its exports of agricultural products to 68,400 tonnes by the end of 2017, up from 57,000 tonnes in 2016—an increase of 20%.

Marketing and sales director Nancy Auf said that the new packaging line will be dedicated to citrus fruits and vegetables, in addition to the existing two lines for potatoes.

She added that the company intends to add new products, including carrots and sweet potatoes, as well as the main products, such as potatoes, oranges, onions, and pomegranates.

She noted that the Fruit Logistica Exhibition is a vital opportunity for meeting new clients and renewing contracts with old ones to boost exports, highlighting the importance of signing new deals for exporting potatoes to major super market chains, considering the good reputation of Egyptian potatoes.

Meanwhile, deputy head of exports, Mohamed Daghady, said that EGAST relies on its farmlands by 80%, while the remaining 20% is purchased from different farms.

He said that the company will also enter new markets in east Asia to expand its export base, as well as planned expansions in Europe, Arab countries, Russia, India, and Bangladesh.

Moreover, he added that agriculture exports face several challenges, including production cost hikes, which reduced the importance of the government ‘s decision to float the national currency.

EGAST was founded in 2005, with a capital of EGP 50m. The company owns 14,000 feddans of farmland in Ismailia, Cairo-Alexandria Desert Road, and Wadi Natrun.

The company has established several subsidiaries in recent years, including EGAST Fresh, which is also taking part in the Fruit Logistica Exhibition, next to EGAST for Agricultural Development, and Agro Sigma.