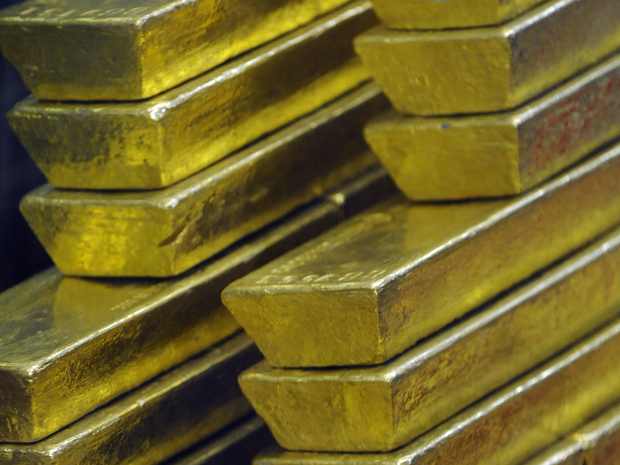 A report published by the CBE on Sunday revealed that foreign exchange reserves increased to $26.363bn by the end of January 2017, compared to $24.265bn in December 2016.

This level of foreign exchange reserves is the highest since June 2011, when foreign reserves stood at $26.564bn.

The CBE, in January, repaid around $700m, which represents the first instalment of the Paris Club debt in the current year.

The value of special drawing rights (SDRs), supplementary foreign exchange reserve assets maintained by the International Monetary Fund (IMF), listed in reserve amounted to $763m by late January 2017 compared to $753m by late December 2016. The value of IMF loans amounted to about $37m.

The CBE stopped offering US dollars to banks since 3 November 2016, after the flotation of the Egyptian pound, as the CBE’s last offering amounted to $100m on that day, which relieved the pressure on foreign exchange reserves.