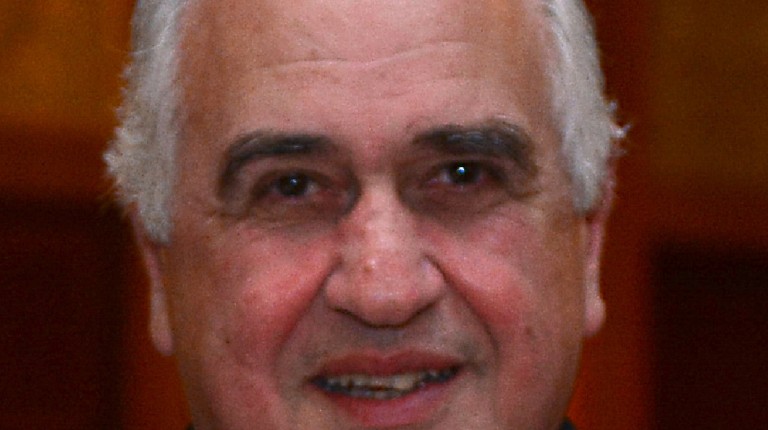 The Horticultural Export Improvement Association (HEIA) aims to increase the capacity of the cooled arena in Cairo International airport in order to increase it to 120,000 tonnes, compared to the current 85,000 tonnes, within two years.

Mohsen El Beltagy, head of HEIA, said that the association has allocated about EGP 10m to implement the project within this year.

“We have allocated $8m to establish the new lab, and there are current negotiations with a number of fund-providing agencies to fund the project,” he said

The association is seeking to establish a centre to train young farmers and raise awareness among them about the different methods of irrigation and fertilisation. The association aims to make the centre internationally recognised in order to provide certificates to farmers.

He noted that about 85,000 tonnes of agricultural crops were exported through Cairo airport’s cooled arena last year, and that the association aims to increase the amount by 20% this year to exceed 100,000 tonnes.

El Beltagy estimated the total agricultural exports at 3.5m tonnes, including about 1.35m tonnes of oranges, where Egypt ranks first in the world in exporting oranges

El Beltagy expected orange exports to increase to 1.5m tonnes during the current export season, by 11% increase compared to the last season, through expanding in exporting following the Central Bank of Egypt’s decision to float the Egyptian pound.

El Beltagy said that Egyptian exports of oranges to China are witnessing continuous growth, where exported amounts increased from 6,000 tonnes in 2007 to 36,000 in 2016, and the amount is expected to reach 50,000 tonnes this season, with a 35% growth

He said that Egyptian companies used to export 6,000 tonnes of grapes in 1996, but the amount increased to 110,000 tonnes annually, and is expected to increase again to 120,000 tonnes in 2017, especially after signing the cooperation protocol with China