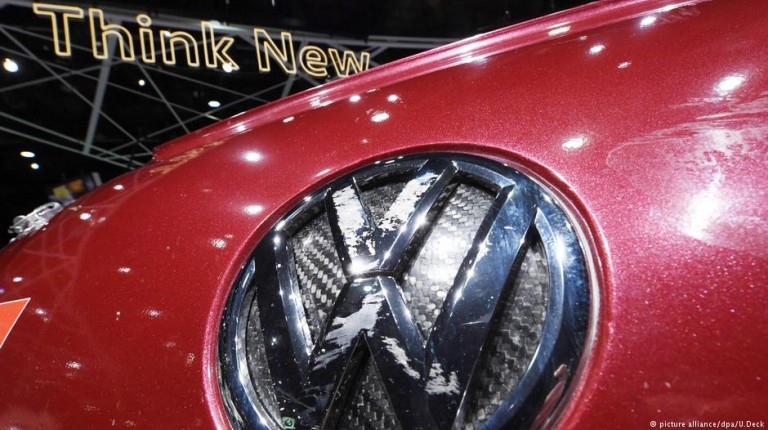 The EU country has launched criminal proceedings to identify those responsible for Volkswagen’s diesel emissions scandal, following reports that the German carmaker’s first big client is also taking legal action.Luxembourg announced on Monday that it was taking legal action against Volkswagen’s (VW’s) Audi division, trying to identify the “unknown persons” responsible for the carmaker’s EA 189 engine.

The engine, which was tested and certified by Luxembourg authorities, was used in most of the 11 million cars worldwide that VW has admitted were equipped with an illegal “defeat device” software that could conceal the true level of toxic emissions in tests.

“We have decided that, as there is a large probability that a defeat device was used, to launch a lawsuit against unknown persons,” Luxembourg’s infrastructure minister, François Bausch, told journalists.

Bausch’s ministry described itself as “a victim of criminal action that led it to certify cars,” adding it would not have done so had tests not been falsified?

VW, Europe’s biggest carmaker, admitted in September 2015 to using software to rig US diesel emissions tests. In the United States, the company has agreed to spend up to $25 billion to address claims from owners, environmental regulators, US states and dealers, and offered to buy back about 500,000 polluting vehicles.

In Europe, officials in some countries say it has been difficult to ascertain whether VW has done anything wrong because of a loophole in EU law which allows carmakers to dial down emissions control systems under some circumstances, such as if they might damage a vehicle’s engine.

At the weekend, German fish distributor Deutsche See said it was suing VW for misrepresenting a fleet of vehicles it leased as environmentally friendly, becoming the first major corporate customer to sue VW over the emissions scandal.

Deutsche See is one of Germany’s major fish and seafood producers. It has leased 500 vehicles from VW, and said it had been unable to reach an out-of-court settlement.

The business promotes itself as environmentally friendly, and in 2010 won an award for being Germany’s “most sustainable company.”

“Deutsche See only went into partnership with VW because VW promised the most environmentally friendly, sustainable mobility concept,” said a statement from the company.

German media reported that Deutsche See filed its complaint for “malicious deception” at the regional court in Braunschweig, near Volkswagen’s Wolfsburg headquarters.