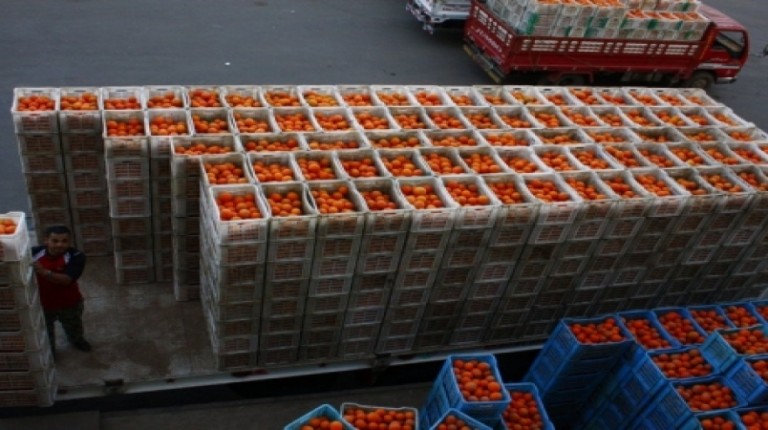 The chairperson of the company, Shady El Adawy, said that Royal exports its products to 20 companies worldwide, with plans to penetrate five new markets in 2017 as part of its ambitious expansion plan.

Moreover, El Adawy said that the company will expand in the Chinese market, despite the required higher standards that most exports fail to achieve.

He pointed out that Royal produces fruits and vegetables, while citrus fruits are channeled for export only, including 18,000 tonnes of different types of oranges and 2,000 tonnes of tangerines and lemons.

With regards to the flotation of the Egyptian pound, El Adawy said that the exchange rate will not impact the quantity of exports, but rather their value.

He explained that the company produces more than 25,000 tonnes per year, of which 75% is exported.

Royal was founded in 2012 as part of El Adawy Group, which is leading exports of fruits and vegetables to the European Union, Russia, Ukraine, east Asia, Africa, and the Arab gulf states.