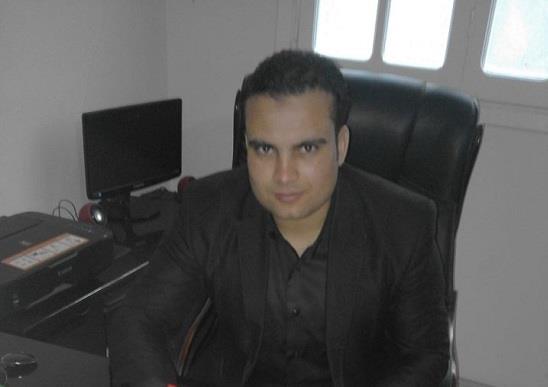 Guwelly Company for Agricultural Crops seeks to double its exports this year to record approximately $5m, compared to $2.5m in 2016.

Ahmed Guwelly, chairperson of the company, said that last year witnessed an increase in the company’s exports compared to 2015, which recorded only $600,000.

The Netherlands, England, and Italy’s markets acquire most of the company’s exports, followed by Russia and Germany, and a number of Arab countries.

He said that the German market is important for Egyptian products, but it is more difficult than any other market in the European Union.

Guwelly said that the decision to float the pound is double-edged, and has many pros and cons, which resulted in the market needing more stability in the coming period to achieve the targeted growth.

The Central Bank of Egypt (CBE) floated the local currency exchange rate against the dollar on 3 November.  The decision led to an increase of the price of the US dollar from EGP 8.88 to more than EGP 18.

Guwelly explained that the flotation has slightly increased the competitiveness of Egyptian products abroad, which should lead to an increase in exports in the coming period, at the expense of other products that are more expensive.

On the other hand, the flotation has increased production costs, including various stages of agriculture and harvest, as well as transportation and packaging.

He added that the benefits of the flotation were less than expected, as it did not boost competitiveness in light of the high production costs.

He explained that the sterling and euro exchange rates declined by 20% and 7%, respectively, which affects exports.

He pointed out that exporters have gained awareness in the foreign market during recent years. They now avoid any violation of international standards, and maintain pesticide residue ratios to avoid the rejection of their shipments.

Guwelly said that many foreign markets have gained a lot of confidence in Egyptian products, adding that companies are required to develop their performance in order to overcome other products.

He added that the state should collaborate with the private sector to expand in foreign markets and increase the annual export rates, especially in east Asia markets.

Local companies should benefit from the short distances between Egypt and other foreign markets in order to lower the cost of Egyptian products and increase their competitiveness.

He explained that entering new markets needs a clear timetable in order to understand the problems that companies may face and how to deal with them.

He noted that companies should conduct marketing studies through the trade representation offices in foreign markets, to determine the markets’ needs accurately, and Egypt’s opportunities for entering these markets.

He added that international exhibitions are very important in light of the fast technological expansion witnessed by markets across the world.

Guwelly concluded that exhibitions help companies to understand new agriculture, irrigation, packaging, and shipping methods and other ways that contribute to the development of Egyptian exports.

3.9 % decrease of irrigation water used in agriculture in 2015