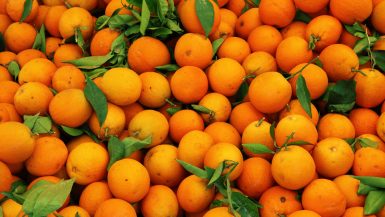 The head of exports and logistics, Nader Shanab, said that the company targets to hit an increase of 46%.

He added that the decision to float the Egyptian pound has encouraged the company to expand in exporting to current markets, such as Russia, the Netherlands, Saudi Arabia, Kuwait, the UAE, Jordan, Iraq, and Yemen, in addition to Sudan and some African countries.

He noted that the company will also open new markets, including China, with contracts already signed, in addition to countries in south and east Asia, such as Malaysia, Indonesia, Singapore, India, and Bangladesh.

Shanab pointed out that the Nile Establishment for International Trade does not own farms, but rather leases large ones of 10,000 to 20,000 feddans in size. The company exports 95% of its production and 5% to the local market, according to Shanab.

In another context, Shanab said that the company established the Gold Nile project last year to receive imports of frozen meat and poultry, at an investment cost of EGP 100m.