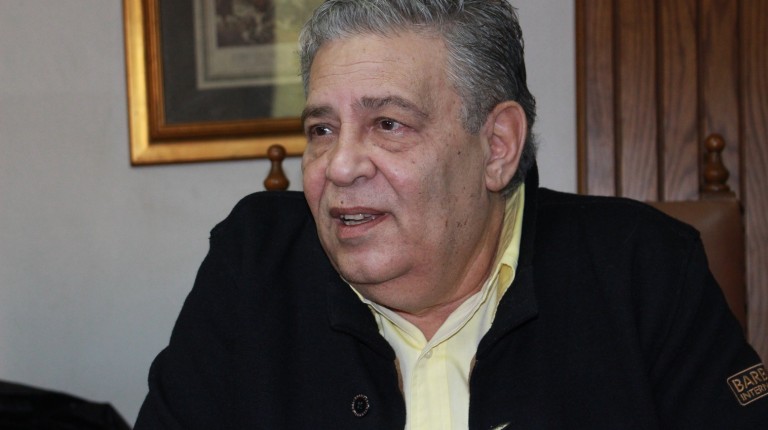 Nabil Yacoub, chairperson of the board, said that the company aims to meet the needs of its customers abroad this year, without opening new markets.

He added that the decision to float the national currency serves exports well, as it lowers the price of commodities and supports their competitiveness.

He explained that the company is seeking to compensate for the decline in the value of exports on the back of increased production costs.

Nivex sought to increase its exports in 2016 by 10%, but financial results showed they recorded only $180m.

Nivex owns about 500 feddans cultivated with crops channeled for exports. The company also rents a similar area to meet its foreign demand. The company exports 90% of its production, and feeds 10% to the domestic market.

Yacoub said that forecasts indicate a relative improvement in exports in 2017, compared to 2016, adding that it will need more incentives to help companies compete in foreign markets.

He pointed out that the flotation lowered the value of exports, but increased the size.

He explained that the decline in growth rates of the sector last season was caused by the depreciation in the value of the Euro, which forced Egyptian companies to lower their prices.

He noted that the high cost of production inputs also had a negative impact on exports.

He pointed out that companies that deal with European markets will boost their exports in 2017 to offset the lower value of products.

Yacoub also said that the new export support programme approved by the government is expected to put exports on the right track, adding that it will require more efforts to open new markets.

He explained that many countries, including Arab countries, provide more support, noting that Morocco provides lands on a usufruct scheme to investors for 99 years.

He urged the government to ease the tough measures on the agriculture sector.

He also called upon officials to put together a plan for the development of the agricultural sector and encourage the private sector to pump more investments.

He pointed out that Egyptian products are well respected abroad, noting that their high prices make it harder for them to enter new markets, which was partially solved after the flotation.

He added that shipping also became a problem, as it is part of all phases of exports, starting from moving seeds and fertiliser all the way through to exporting.

He stressed that transport accounts for 80% of the sector’s problems.

He noted that the decline in tourism also damaged exports, as commodities used to be shipped on commercial flights to European countries.

As for the African market, Yacoub said it is a big market that requires a realistic plan, especially with the presence of a powerful competitor such as Senegal.

He explained that opening new markets is not an easy step, especially as many countries require certain conditions that cannot be fulfilled by Egyptian exports.

As for Asian markets, he said that east Asian markets can absorb large amounts of citrus fruits and vegetables but would need strong shipping lines to feed them quickly in larger amounts.