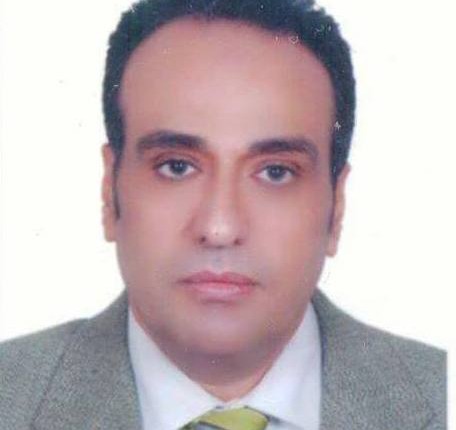 Reda El Amry, chairperson of Luna Verde, said that this year is an opportunity for Egyptian exports to experience growth, especially with the declining production of agricultural crops in European countries and the decision by the Central Bank of Egypt (CBE) to float the Egyptian pound

He added that the flotation decision will help companies compete globally before the products of other countries and increase dollar proceeds from export revenues, which will provide liquidity for the company to increase the volume of its business and investments in Egypt

The CBE floated the local currency in early November, causing the dollar to increase in price from EGP 8.88 to EGP 18

He said that agricultural crops in European Union countries were exposed to climate factors that affected the production this season, which will help Egyptian exports in 2017

He noted that many Egyptian products, such as broccoli, zucchini, and eggplant, are currently witnessing a higher demand in Europe

The poor climate conditions in many rival countries, including Morocco, have opened doors before countries like Egypt to increase its exports and offer high-quality products with competitive prices.

El Amry expected export requests from EU countries to increase until the end of April. He said that these demands are considered golden opportunities for Egypt to increase exports by at least 10%.

European markets represent 85% of the company’s annual exports, while the remaining percentage is exported to Arab countries.

El Amry noted that the decline in Egyptian exports to Italy last year was caused by the crisis that resulted from the murder Italian student Gulio Regeni.

About 40% of agricultural products are exported to EU countries annually, of which Italy receives 60%.

“The strong competitiveness from markets like Morocco and China were one of the reasons behind the weak exports compared to last year. Moreover, it is difficult to provide low prices with the increase of the cost of local production,” El Amry said.

He added that exporting agricultural crops is facing many problems that must be eliminated in order to maintain annual growth rates. Some of these problems include the increase of local production and shipping costs.

He pointed out that a country like Senegal is new in the field of exporting, and has already become a strong competitor to Egyptian products in terms of exporting to the entire world. Shipping prices there do not exceed €500 per tonne, whereas in Egypt the price reached €100,000 by the end of last year.

The decline in tourism over the past period was another reason for last year’s weak exports, El Amry said, explaining that the decline of tourism delegations in Egypt means the decline of the number of aeroplanes and their size, which requires decreasing the amounts of agricultural crops shipped on them.

The Egyptian tourism sector has been going through a severe crisis since October 2015, when a Russian aeroplane crashed in Sinai shortly after it departed from Sharm El-Sheikh.

Following the crash, multiple countries halted their flights to and from Egypt, most prominently Russian and the United Kingdom. This has caused a decline in tourism revenues by $1.4bn at the end of last year.

El Amry said that Egyptian exporters suffer from several problems when they export to Russian markets, most prominently their inability to collect dues after shipments arrive, which forces exporters to obtain between 70% to 80% of dues before shipping.

El Amry added that the lack of help from the Egyptian commercial representation office in Russia has resulted in exporters being unable to collect dues.