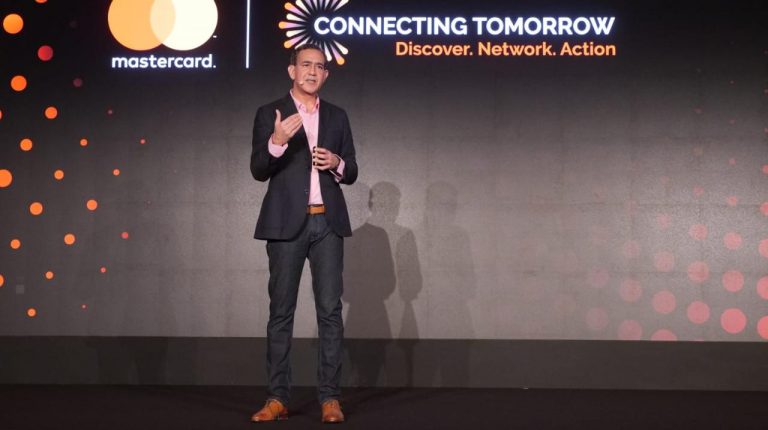 Since President Abdel Fattah Al-Sisi came to power in Egypt, the relations between Egypt and the United States of America has been shaky, forcing some investors to fear that the relationship between both countries would deteriorate.

However, since Al-Sisi’s meeting with president Donald J. Trump before he was elected, both of them have shared many common views, such as on the Syrian crisis and on combating terrorism.

Their shared vision on many topics has raised new questions about the future of Egypt-US relations.

In less than a month, Trump seems to be having a large impact on the global economy, by reviewing and rejecting global trade agreements put in place by his predecessors and in the way in which he has dealt with his closest allies.

But how could Trump’s administration deal with Egypt economically? And would he work on deepening ties with Egypt?

Daily News Egypt interviewed Omar Mohanna, the Chairman of the Egypt-US Business Council in Egypt, who believes that the future will be better for the bilateral relations of both countries.

How do you see the bilateral relation between the US and Egypt?

We can say that there are positive signs of a burgeoning friendly political relation between the US and Egypt. The US supports Egypt in its fight against terrorism. Fighting terrorism is one of the most important issues for the new US administration, which could create common ground for deeper relations between both countries.

Could the policies of the new US president affect economic relations between both countries?

Some people believe that Trump, with his promises to revise international agreements and to “make America great again,” would push his country into isolation, reduce cooperation, and also reduce American investments around the world.

I believe that such a thing might happen with great competing countries such as China. The restrictions Trump is going to impose won’t affect us.

Egypt is a very small economy compared to the US, which tells us that such a thing won’t happen to it.

How could the Egyptian government attract more American investments?

I believe that implementing reforms such as the flotation of the Egyptian pound, establishing better investment environment, helping investors solve their problems, and providing important services such as electricity will help Egypt attract more US investments.

It is also important to mention that after signing the loan agreement with the International Monetary Fund (IMF), Egypt’s image among investors changed.

Do you think that investors from the US generally want to invest in Egypt?

Egypt didn’t witness any outflows of American investments during its worst cases before the flotation, or even in the previous period when there was an absence of police in the streets, and total lack of security, not even one American company decided to exit the market.

What the government should do is promote Egypt’s investments opportunities with American investors, it’s the only way to convince an investor to pump money into a country. Although implementing previously noted reforms is a must.

What are the most suitable investments sectors for American investors?

American investors work perfectly in sectors of infrastructure, energy generation, and all forms of industry.

Why would Egypt be attractive for investments from the US?

Egypt is the most important gateway to the whole African market. Investing in Egypt gives the opportunities of benefiting from great agreements that targets huge amounts of consumers in different markets in Africa, the Arab league, and outside of the Middle East and North Africa (MENA) region. Egypt could be a main base and centre for all American products, in order to be exported to all African and Arab markets.

Egypt also has an amazing location between three continents, which makes it very special for exporting, and also has a very trainable and cheap labour force.

There are upcoming decisions that could make Egypt more attractive, such as approving the establishment of the Egyptian Food Safety Authority, and also the revision of medicine prices that would attract medical companies.

We must not forget that Egypt is a market of 92 million consumers, which makes it a very attractive market, because it has a very huge demand that is not available in any other market in the region.

How could Egypt play an important role for American products outside of the MENA region?

I don’t think that Trump will sign the free trade agreement with Europe that former president Barak Obama was negotiating for. He also wants to shut down a lot of agreements such as the North American Free Trade Agreement (NAFTA). Such decisions might affect exports from the US, which might lead investors to put their money in a country like Egypt.

Egypt has agreements that will help any investor in the world export to Europe without any taxes such as the Egypt-Europe Association Agreement, which makes Egypt very attractive for American investors if such a thing happened.

Minister of Investment Dalia Khorshid said that American investments in Egypt have a value of $2.33bn. Will this number increase in the nearby future?

The value mentioned by the minister is incorrect. The total value of American investments is approximately $23bn. We have to be more objective; we have to improve our investment climate in order to attract more investments.

I believe that the current Egyptian administration wants to improve the investment climate, and it has been doing that through the issuance of a lot of decisions such as subsidy cuts and the flotation of the Egyptian pound that gave it its real price. If the government continues at the same rate, we will attract investment from the entire world.

When can Egypt attract investments in technological industries sector?

It’s hard to predict such a thing now when Egypt still has all of its current problems. It’s also important to mention that the country must be committed to its near market needs. This makes it hard to talk about American technological industries in Egypt now. However, Egypt could attract a lot of other important industries, which could be exported to all nearby markets.

Definitely, the SC Zone was visited by more than 50 different investors, and they held a meeting with Ahmed Darwish, chairperson of SC Zone, and talked about investment opportunities, in spite of the fact that bilateral relations between US and Egypt were not at its best.

We as the Egyptian-American chamber encouraged American companies to conduct that visit, and many old and new companies in the Egyptian market participated in it, either looking to establish new investments or to expand existing ones. We as a chamber are looking forward to more visits in the future.

In Egypt, what are the sectors that American companies have investments in?

American investments in all of these different sectors make them very important to Egypt. It’s important to mention that Coca-Cola’s factory in Assiut is its newest factory in the world, which exports its products to 40 countries.

Are you optimistic about the Egyptian-American economic relationship in the future?

The future of Egypt’s economic relationship with the US will be bright if the Egyptian government is serious about implementing economic reforms.

Questioning the rigid application of the Goldwater Rule