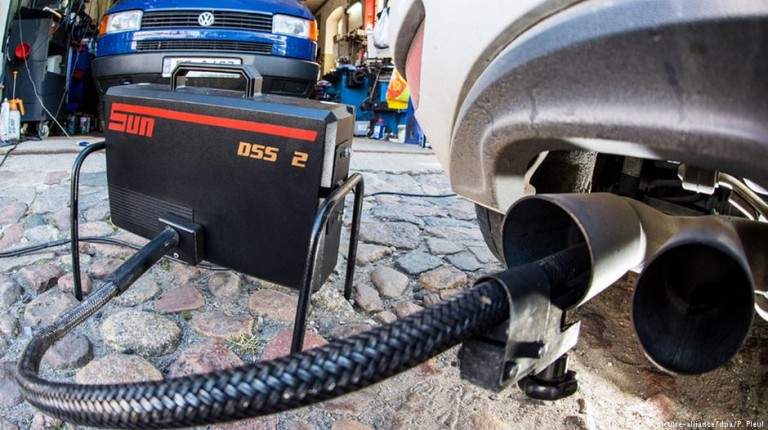 The group accused the German auto giant of not giving buyers proper compensation or the option to receive a refund (as is the case in the US).

“Currently, Australian consumers have been offered only a technical update,” a Choice spokesman said, adding that it was “a global scandal, and all affected customers should be given access to similar remedies.”

“Clearly, VW is reluctant to cough up for its failings down under and although running a recall in Australia, the company continues to restrict consumers’ refund rights and serve up a smokescreen of weasel words,” Choice CEO Alan Kirkland noted.

VW for its part claimed Australians were not qualified for any compensation scheme like the one in place for US clients.

“As Choice should be aware, US emission regulations are unique in the world in that they are based on nitrous oxide emissions,” Volkswagen said in a statement. “Australia’s regulations, like those of the more than 70 countries that subscribe to the EU emissions regime, are based on lowering fuel consumption and carbon monoxide.”

Right now in Germany, investigators keep trying to solve the puzzle of who knew what and when about the emissions-cheating scam. The probe that’s also directed against former VW CEO Martin Winterkorn had entered a new round after former VW boss Ferdinand Piech suggested Winterkorn and other executives had known about the pollution scam well before the scandal broke in September 2015.

Winterkorn, who headed up the Wolfsburg-based firm from 2007 to 2015, had always insisted he knew nothing about any defeat devices in some 11 million VW cars worldwide before it became public knowledge.

At the end of January, prosecutors announced, though, they were investigating Winterkorn for fraud, saying they had “sufficient indications” the manager learned about the cheating earlier than he claimed.