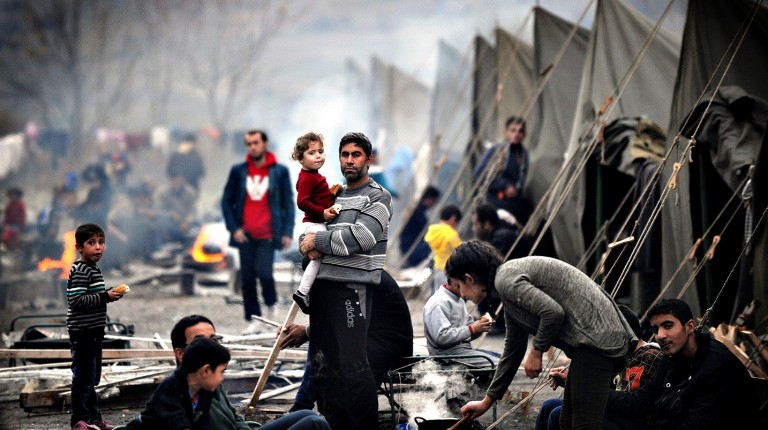 Careem, the region’s leading cab-booking app, announced that it agreed with the United Nations High Commissioner for Refugees (UNHCR) to support and raise awareness for programmes to benefit the stateless, refugees, and asylum seekers, as well as returnees and internally displaced persons in the Middle East and North Africa (MENA) region.

Careem launched a UNHCR car type that will allow users to support refugees through a simple and easy way during their daily rides. The new car will help raise awareness and donations towards the growing refugee crisis.

The UNHCR car type will be launched at the end of February within the systems of Careem Economy or GO, with pre-determined contributions (respective to each country) to be donated for every completed trip until the end of May 2017.