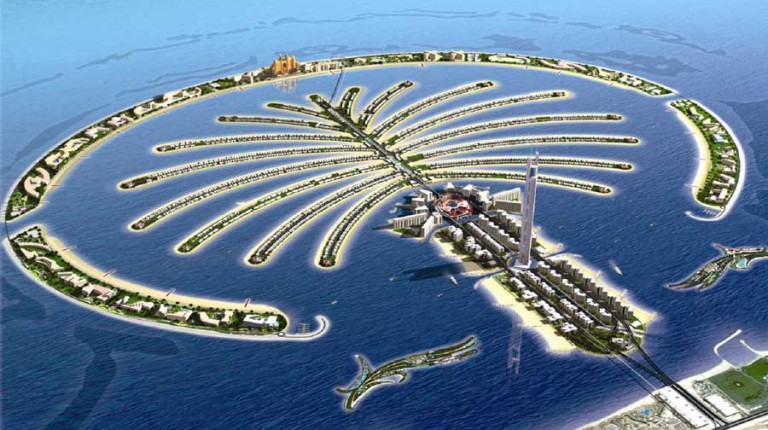 Colliers’ report about the Middle East and North Africa (MENA) region’s hotel market forecast for the first quarter (Q1) of 2017, which was issued on Wednesday, explained that “the return of the beach weather followed by school winter breaks in the traditional source markets will drive the strong leisure demand to resorts in Palm Jumeirah.” It’s Revenue per Available Room (RevPAR) yearly variance would increase by 5%, the report read.

The report added that Aqaba is benefiting from the strong demand of local and Scandinavian countries, along with shifts in demand coming from Egypt and Turkey. Its RevPAR variance will increase by 3%, according to the report.

On the other hand, Cairo’s forecasted RevPAR in the January-March report registered at 3%, which marks a 5% decrease from the December-Feburary forecast which stood at 8%, while Alexandria went down from 6% to 2% for the same period.

Colliers said that Makkah’s market is sure and steady, adding that it is witnessing “a stable RevPAR performance during the next three months.” The report expects that “the market will witness greater demand from the Iranian market in 2017, as talks have been occurring between Saudi and Iranian officials with the intent of allowing Iranian nationals to perform Hajj.” Its RevPAR variance will increase by 1%, it read.

However, the report said that Alexandria recorded 77 points in the Guest Experience Index (GEI) during December 2016. Cairo recorded 72 points, while Hurghada recorded 83 points, marking an increase for all cities at the same rate of 1%. Unlike other cities, Sharm El-Sheikh recorded 83 GEI points, a 2% increase.

In the Emirates, the GEI increase rate stood at 2% in December, while it went up by 4% in Muscat.

Dubai no longer an employee's paradise