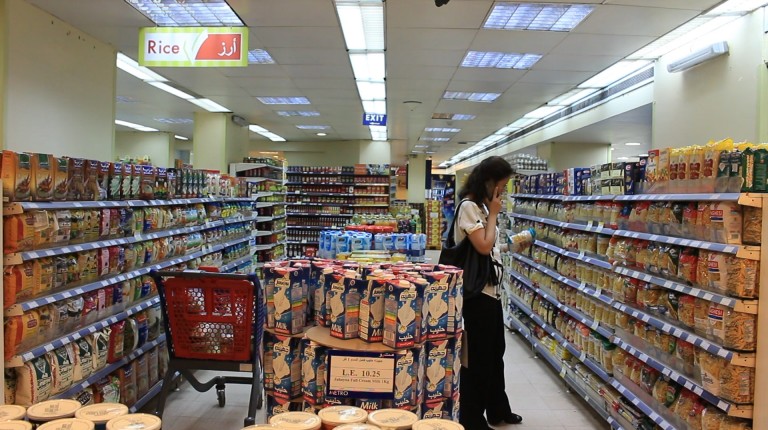 The annual rate of inflation hiked to 29.6% in January compared to January 2016. The rate had previously stood at an annual inflation rate of 24.3% during December 2016, according to the monthly report issued by the Central Agency for Public Mobilization and Statistics (CAPMAS).

The statement issued on Saturday attributed the increase of the inflation rate to price hikes in the food and beverages sector, as they registered an increase of 38.6%, representing a 19.85% increase in the Consumer Price Index (CPI).

Also, the prices of sugar and confectionary increased by 62.9%.

It’s important to note that Beltone Financial issued its annual report covering the Egyptian economy, titled “the Great Recovery,” which gave an overview of its forecasts for growth rates, budget deficit, and performance of economic sectors.

The report based its predictions on the high inflation rates. It noted that the inflation rate will fall to 18% in the coming fiscal year (FY) and then to 11% in 2019.

Aliaa El-Mahdi, former dean of the Faculty of Economics and Political Science of Cairo University, wrote on her Facebook page that Egypt did not witness such a high rate of inflation during the past 100 years.

She added that, because of the rate, people’s savings lost a lot of its value, while their ability to purchase goods or services has also reduced.

The reasons that caused the hike of inflation are different, such as the Central Bank of Egypt’s (CBE) unlimited money printing, subsidy cuts, and flotation, she noted.

El-Mahdi said that all of these decisions were made without considering any protective solutions that prevent harm from occurring to the poorer segments of society.

Cabinet reshuffle will not include the economic group: parliamentary sources