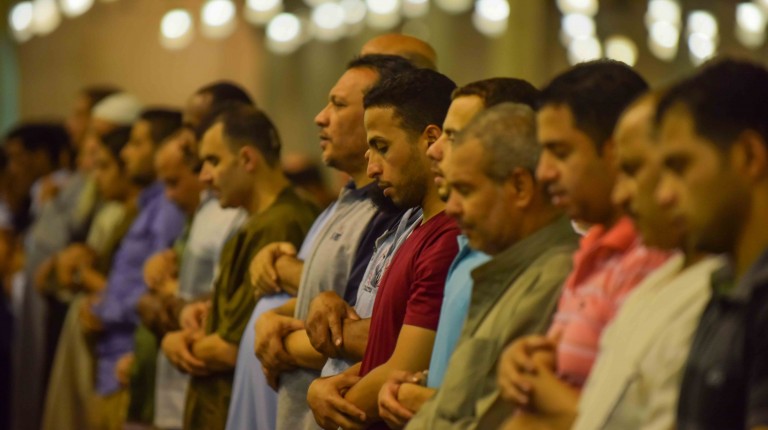 Deputy of Ismailia endowment directorate Magdy Badran referred a preacher for investigation. The preacher had criticised the governor of Ismailia and health officials in the governorate during his Friday sermon, local media reported.

The preacher criticised the aforementioned officials, clarifying that they failed to save his mother’s life and depicted their performance as a failure. He also urged the officials to pay attention to health affairs as much as they do “to the football national team.”

Badran said in a statement that they will follow all legal procedures against the preacher, saying that “a mosque is not a place for resolving disputes, but it is a place to spread moderate Islam; and every preacher should be committed to the unified sermon decided on by the Ministry of Religious Endowments.”

The endowment directorate noted that the preacher drifted away from the topic of the Friday sermon.

This was not the first case of a preacher facing investigations for not sticking to the unified sermon. The ministry announced on 14 July that it would hand out unified topics for Friday prayers.

Last week, another preacher in Suez was suspended after praising the Egyptian goalkeeper Essam El-Hadary’s performance during the African Cup of Nations (AFCON) matches and calling on the youth to take his achievements as an example. This issue triggered criticism and raised questions on the country’s statements about their efforts to spread moderate Islam.

The decision to unify sermons’ topics previously sparked controversy in the country and was met by criticism from some of Al-Azhar’s top clerics, who believed that it did not value their knowledge and studies, will impact their credibility and creativity, and will distort the connection between an imam and his listeners.

The door of repentance is still open: Pope Tawadros II on perpetrators of church attack