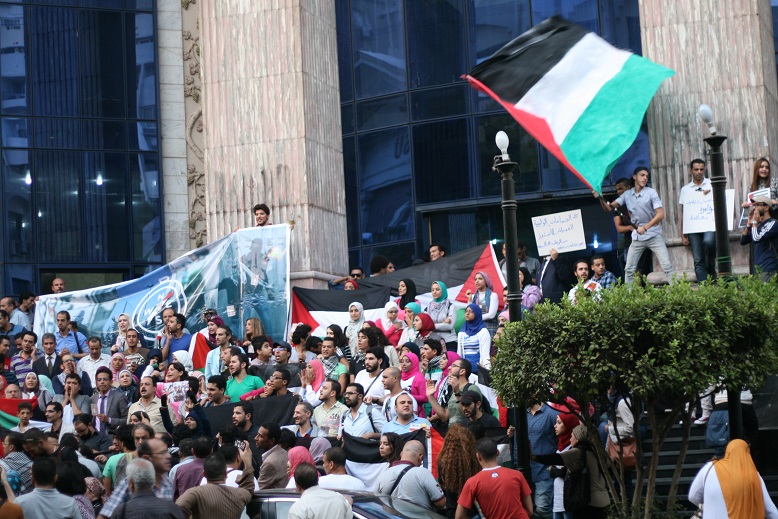 With the high budget-deficit and the decision of the government to rationalise expenditure, it became impossible for the government to offer billions of pounds to restore Nile Cotton Ginning to the state companies, after a ruling of invalidity of the privatisation of the company.

Sayed El-Seify, chairperson of the board of directors of Nile Cotton Ginning Company, said that the company reached a dead end with the government, which aimed to buy all the company’s shares. Government sources confirmed to the company that the state budget at the present time would not allow for the provision of the money needed to buy the shares and that it cannot reach a fair value with the company’s roughly 5,000 shareholders.

El-Seify told Daily News Egypt that his company sent a formal request to both the Egyptian Stock Exchange (EGX) and the Egyptian Financial Supervisory Authority (EFSA), and they are currently studying the request. He pointed out that shareholders’ funds cannot be withheld any longer, as they have been suspended from trading for nearly five years, and they cannot wait for improvements in the condition of the state. He says that the only solution now is to remove the stock trading ban, allowing investors to freely sell their shares at a price that suits them.

On his part, Sherif Sami, chairperson of the EFSA, said that as long as there are no new rulings that cancel the invalidity of privatisation, the current situation with regard to trading the shares in the EGX cannot change, since the final judgement means that the company is state-owned and its shares are not be traded by private individuals.

On the other hand, the chairperson of Nile Cotton Ginning stressed that the judgement of invalidity of privatisation continues to damage the company, as it prevents the company from exploiting its assets, stressing that the income of the company is very small, especially with the government’s purchase of cotton.

It is worthy to note that President Abdel Fattah Al-Sisi issued a resolution to form a committee, headed by Prime Minister Sherif Ismail, in late 2016, and with membership of the Ministers of Justice, Finance, Public Sector Affairs, and Investment to study the cases of companies where final court rulings determined that they belonged to the state.

The Prime Minister’s adviser called upon Nile Cotton Ginning to prepare an explanatory note regarding the most important problems, along with proposed solutions. The note included five scenarios to resolve the crisis, one of which includes swapping existing investors shares of the company to state-owned companies that are scheduled to be offered.

Other solutions include the implementation of the decision of the General Authority of Fatwa and Legislation at the State Council and to determine the value of shares and repay investors with any method of payment. The state could also swap its shares in other companies without offering them in the EGX.