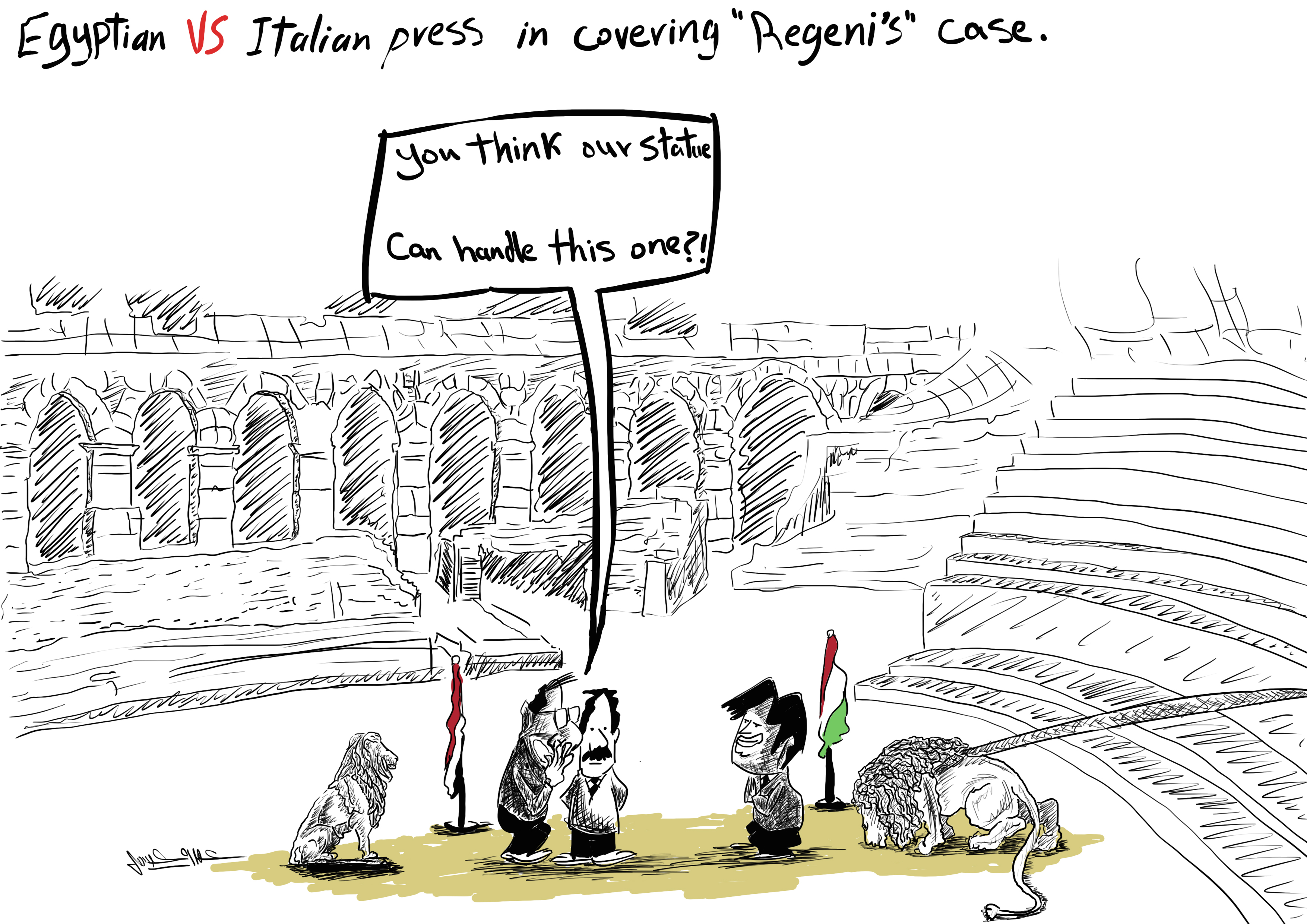 Tarek Abdul Bari, managing director of Misr for Central Clearing, Depository, and Registry (MCDR), said that selling and buying operations using T+1 and T+0 mechanisms have increased in the Egyptian Exchange’s (EGX) daily trading by about 35-40% during the last three months, compared to a previous average of 18%. This comes as a result of the recent recovery of market trading volumes, reaching EGP 2bn per day.

MCDR has activated the T+1 mechanism in early 2016, and its operations reached 10% for several months until it reached the mentioned 18%, while its best trading amounted to 24%.

Regarding MCDR’s plan for 2017, Abdul Bari said that his company aims to interconnect with Abu Dhabi Securities Exchange (ADX) and that it has recently completed the double registration with El Salam Company at the Kuwait Stock Exchange (KSE). MCDR has also completed the procedures of arbitrage with Kuwait Clearing Company. Abdul Bari ruled out that MCDR will conduct new linkages with foreign stock exchanges in 2017.

On the other hand, MCDR targets to develop its storage capacities as preparation for listing new companies in EGX, especially after the government’s announcement about new initial public offerings (IPOs) in 2017, along with the scheduled listing of some private companies.

Abdul Bari added that the main target of the company is to develop the quality and capacity of its software and hardware to cope with the development of MCDR services.

He added that MCDR has completed the registration of El Salam Company with KSE and Kuwait Clearing Company as a preparation for the arbitrage.

MCDR has contracted with the Commercial International Bank (CIB) to issue prepaid cards to those investors in EGX wanting to receive the profits of their own stock portfolio through ATM, with the possibility of using these cards in purchases. Abdul Bari said that this service has achieved a major breakthrough as it succeeded in solving the problems experienced by the investors from remote provinces in cashing in their coupons, especially New Valley Governorate, located hundreds of kilometres from Cairo, making it difficult for small traders to receive their profits.

He pointed out that the crisis in the transferring of funds abroad prevented them to enjoy the benefits of interconnection, because investors are suspicious that they would face difficulty in transferring their profits from the EGX.

MCDR spends EGP 72m for its general assembly in May

GDR ratios not to exceed free-floating shares, MCDR to monitor