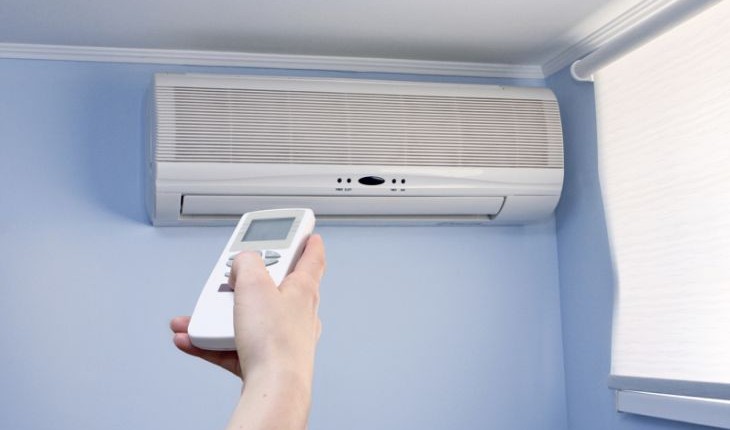 Electrical appliance companies raised the prices of air conditioning units in February by 3-3.8%. According to price lists obtained by Daily News Egypt for AC units produced by Union Air, Samsung, and LG, the former offers the lowest price.

An executive in one of the manufacturers of electrical appliances said that companies suffered huge losses after the flotation of the Egyptian pound, which prompted them to raise prices. He explained that companies had obtained letters of credit from banks to import at an exchange rate of EGP 8.88 against the USD; yet these companies are now paying back the banks at a price of EGP 18 to the dollar.

Reducing price of products depends on stability of US dollar