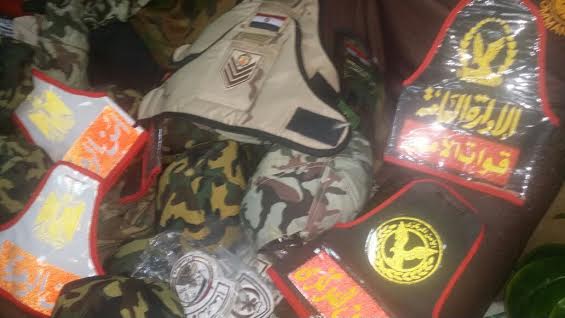 “I was informed over the phone by ONTV’s administration that I had no more connection to the channel as of today, no reasons provided,” Tallima tweeted on Sunday.

Tallima hosted “Sabah ON” (ONTV’s morning show), defined by the channel as a leading morning socio-political news and commentary programme.

The channel did not make a public announcement of the decision.

Last May, Tallima responded through the show to public comments about his “fate” with the channel after Egyptian businessman Ahmed Abou Hashima, signed an acquisitions contract to acquire ONTV from businessman Naguib Sawiris.

At the time, Tallima asserted there were no changes to the programme’s editorial content.