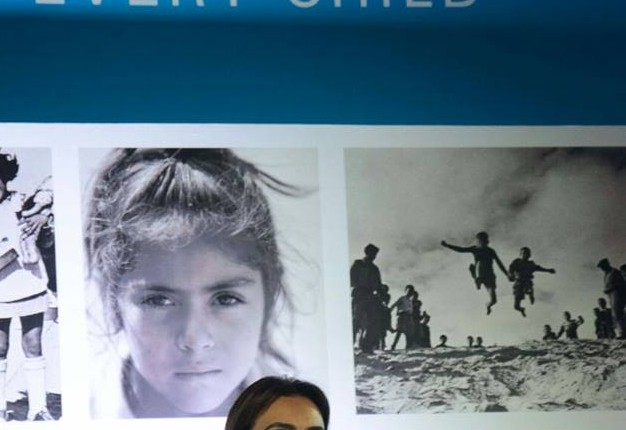 During the United Nations International Children’s Fund (UNICEF) ceremony, which was held on Sunday, the Minister of International Cooperation, Sahar Nasr, stated that the government consults all of the involved parties in order to support the poorest villages in Egypt.

She added UNICEF responded to the Egyptian call for intensifying its support for the poorest villages, adding that the ministry is cooperating with UNICEF to set a regional programme starting in 2018 and running until the year 2022.

Nasr added that UNICEF is currently working on a lot of successful projects in Egypt, emphasising that the government is committed to achieve the United Nations’ sustainable development goals.

“One of the most important projects is the national school feeding programme,” the minister said, explaining that it is financed by the European Union and applied by UNICEF. She added that the support will be increased for the poor villages, aiming at raising the number of beneficiaries to 500,000 students.

Moreover, the Minister of Social Solidarity, Ghada Waly, stated that 9 million children are living below the poverty line, adding that there are many forms of abusing the children such as early marriage, female genital mutilation, and giving birth to high numbers of children without having the proper income to raise them.