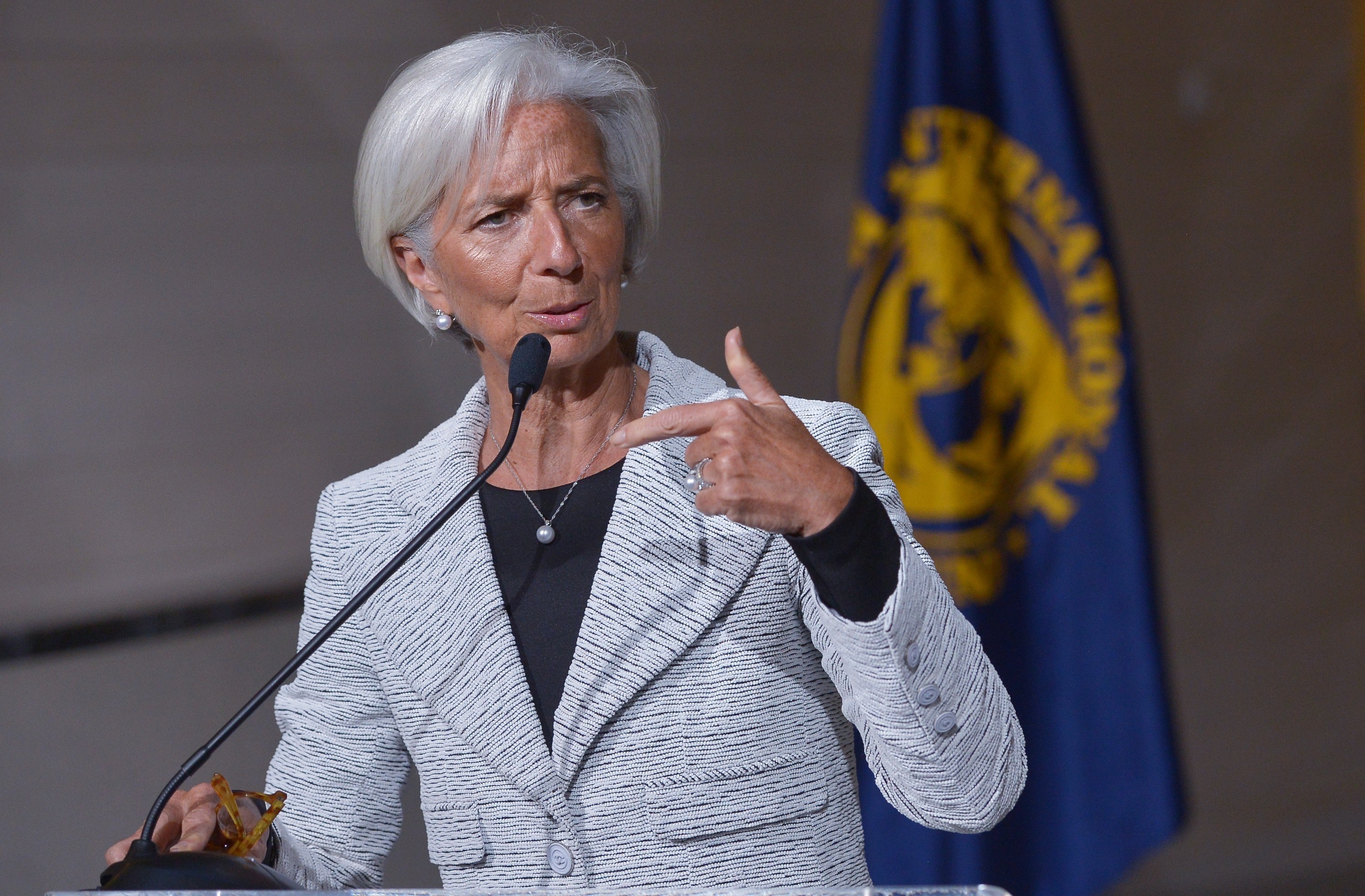 Christine Lagarde, head of the International Monetary Fund (IMF), said on Monday that Egypt is making good progress in the $12bn loan programme, noting that the currency is likely to stabilise after months of depreciation.

Lagarde said in an interview during a visit to Dubai that the IMF sees good, noticeable progress by the Egyptian government, with focus on the Egyptian people and the most vulnerable segments of the society, noting that the IMF believes the state has been doing its best under the circumstances.

Cairo has signed a three-year agreement with the IMF to obtain a loan. The agreement stipulated for Egypt to take large economic reforms, including bridging the budget deficit and floating the Egyptian pound, which drove the value of the Egyptian currency to record lows—reaching EGP 19.5 from EGP 8.88—in the weeks that followed the flotation decision.

Financial markets have been closely observing the government’s commitment to the terms of the agreement, which will determine whether or not it will receive the remaining tranches in time.

Lagarde said the IMF expects to conclude its first review for the program in June, adding that the pound has revived recently, which will enhance investors’ confidence in Egypt.

She pointed out that the pound has gone through a devaluation phase, while in the last period it strengthened. “This could be an indicator to the near end of the transitional phase,” she said. “The pound is now gaining ground and stabilising at the same rate it hiked to on the black market before flotation.”

IMF loan’s first tranche was not used to pay off debts: CBE governor