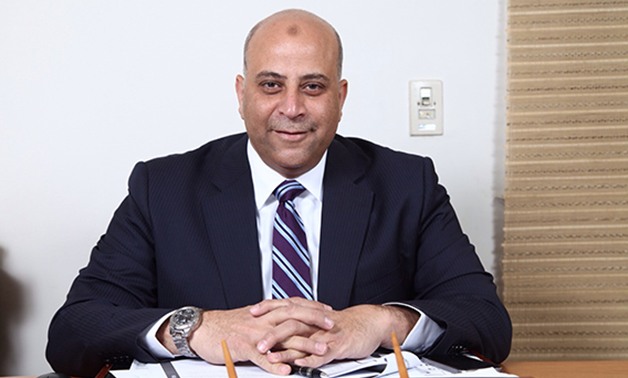 Member of parliament (MP) Amr Ghalab was assigned as the new head of the parliamentary economic committee on Monday night, the parliament’s official website reported.

Ghalab is a member of the Egypt’s Support coalition.

This comes as the parliament also announced the resignation of Ali Moselhi, the committee’s previous head, from the position.

Moselhi will supposedly be part of the cabinet amid an expected reshuffle to be announced by Prime Minster Sherif Ismail.

The latter told local media that he will continue to perform his duties as a member of the parliament until he is assigned to a ministry.

It has been speculated that Moselhi will be in charge of the Ministry of Investment, but the cabinet is yet to confirm.

Moselhi previously served as minister of Social Solidarity under the former Mubarak regime.