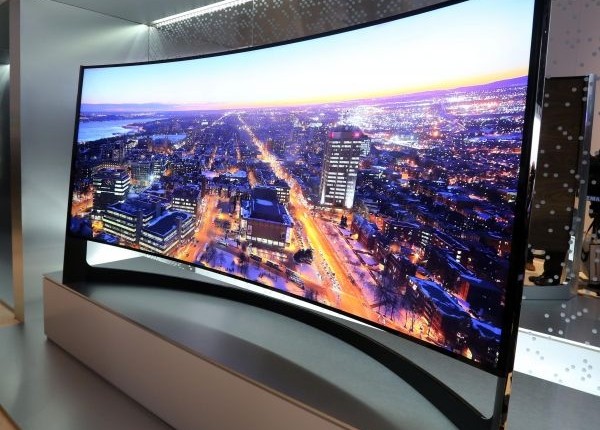 The prices of Samsung televisions saw drops in February by 3.9-8.1% as part of a plan to expand in the Egyptian market and acquire a larger share. Price lists sent to its distributors, and obtained by Daily News Egypt, indicated that the price of the 32-inch smart television decreased from EGP 5,790 in January to about EGP 5,590 in February. The price of the regular 32-inch screen was also lowered from EGP 5,090 to EGP 4,890.

Samsung serves 35% of the total television market in Egypt. The prices of Samsung televisions saw hikes in January, with some experiencing increases of more than 60%, according to the price list the company sent to its distributors on 17 January, where the price of the 32-inch smart television increased from approximately EGP 3,700 in December to about EGP 5,800 in January—an increase of 56.7%.

Also in January, Samsung raised the prices on its mobile phones, tablets, and some Internet of Things devices by 7-10% compared to December 2016. According to the January price list, the prices of Samsung’s smart watches increased as well.

Reducing price of products depends on stability of US dollar