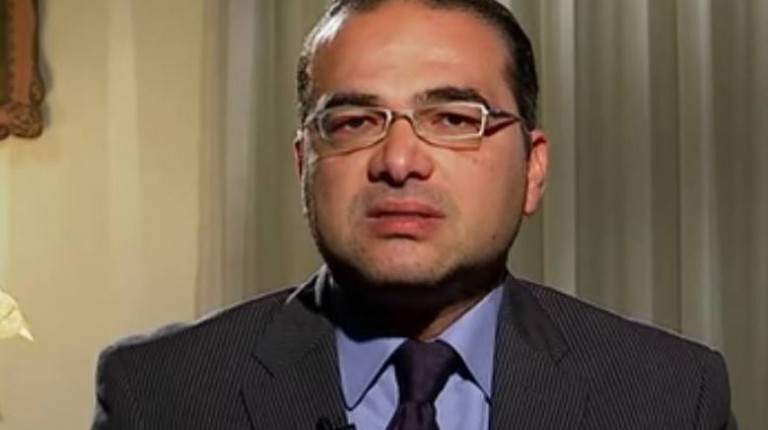 The market expects the Central Bank of Egypt’s (CBE) Monetary Policy Committee (MPC) to keep the interest rate unchanged during its meeting on Thursday, despite the hike in inflation rate at the end of January, reaching its highest level in decades.

The base interest rate at CBE is considered the most important indicator for movements in interest rates offered by banks in Egypt on short-term loans.

According to the MPC, these moves aimed at curbing inflation and controlling price hikes, especially after the decision to float the pound on 3 November 2016.

The CBE’s announcement came one day after the Central Agency for Public Mobilization and Statistics (CAPMAS) stated that the Consumer Price Index (CPI) rose to 28.14% in January, compared to 23.27% in December, while its general monthly average inflation rate recorded 4.07% in January, versus 3.13% in December.

Despite the record-high inflation, many analysts believe that raising interest rates will not curb it, explaining that the hike in inflation was not caused by an increase in the money supply, but as a natural result of the flotation and shortages in main commodities in the market.

Tamer Youssef, head of treasury at a foreign bank operating in Egypt, said that MPC is likely to keep interest rates unchanged on Thursday, noting that raising the rate will not curb inflation.

He explained that hikes in inflation rates were not caused by a surplus in the money supply in the market—which could be solved by raising interest rates—but rather by the depreciation of the pound against the US dollar after flotation and the fuel subsidy cuts in November 2016.

Established in 2005, MPC has been working to stabilise prices and curb inflation, according to Banking Law No. 88 of 2003.

Youssef noted that the state is going through a phase of targeting exchange rates before addressing the inflation, adding that the coming phase will aim to boost growth, which is when interest rates could be lowered.

He pointed out that money managers at banks were expecting a rate hike during the three months after the flotation by 1%, but these expectations were amended after the MPC’s latest statement on 29 December 2016.

This statement pointed out that the inflation wave in Egypt was not caused by more consumption or surplus in liquidity, adding that raising interest rates by 3%—the decision that accompanied flotation—was enough for the current phase.

In the same context, 9 of 13 analysts polled by Reuters said that the MPC is likely to keep the interest rate unchanged in the coming meeting.

Reham al-Desouky, senior economist at Arqaam Capital, said that raising interest rates will not curb inflation, as it was caused by increased costs.

She added that the current interest levels are enough to make investments in local currency attractive to local and foreign investors.

Pharos Investment Bank also predicted that the CBE will maintain the interest rate because of the decline in iron, cement, and animal food prices in February compared to January. The bank also stated that the latest exchange rate figures will, on their own, contribute to bringing down inflation rates.