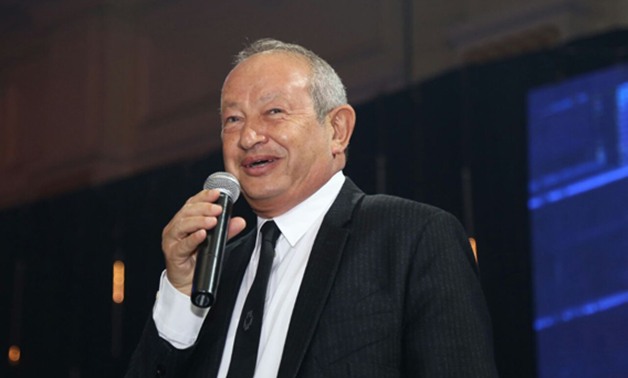 Founder of the Free Egyptians Party (FEP) Naguib Sawiris held a press conference on Tuesday in response to the party’s general assembly led by party head Essam Khalil, as the conflict between the two factions of the party has been escalating.

Sawiris was representing the party’s board members, facing an opposing decision by a general assembly held in December, led by Essam Khalil, in which a decision was taken to dissolve the board council and restrict Sawiris’ authority over the party.

Sawiris criticised some of the party’s recent stances towards laws discussed in the parliament, such as the Civil Service Law. He argued that he was surprised to find the majority of the party members voting against the law, given the liberal views of the party which he considered to be in alignment with the law.

Moreover, Sawiris blamed the party for not adopting more determinative approaches to laws related to the party’s support for freedom of speech—including the new Media Law and the NGOs Law—as well as laws that allow imprisonment on charges of insult and contempt of religion.

He further stated that it had taken a lot of effort to convince Khalil to defend the a law that regulates church construction.

The parliamentary delegation of the party, led by Alaa Abed, head of the parliament’s Human Rights Committee, is opposing Sawiris.