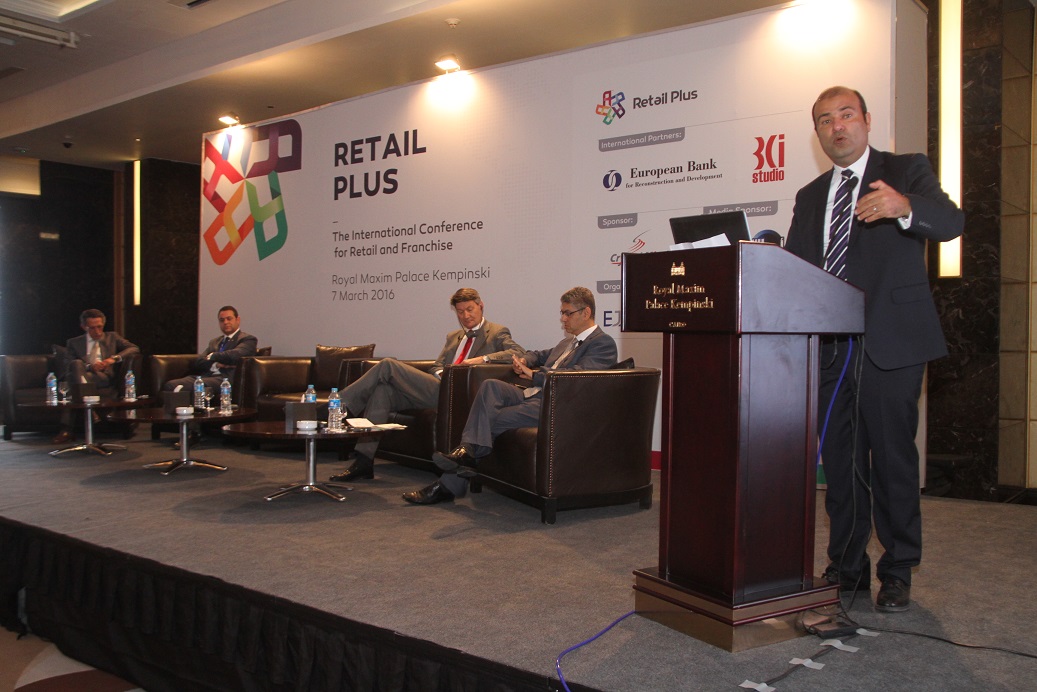 After its successful tour in Paris and London, Osiris Egyptian Sunken Secrets Exhibition was hosted by Rietberg Museum in the Swiss city of Zurich between 10 February and 12 July. In a big press conference that was covered by a number of local and international media outlets, the Egypt Minister of Antiquities, Khaled El-Anany, provided information about the importance of the exhibited pieces that tells the mythical story of Osiris, the ancient Egyptian god of rebirth, and were found in the old cities of Thonis-Heracleion, Canopus, Abo Qeir, and Alexandria eastern port.

“The exhibition hosts 319 relics that were found below the Egyptian coasts, starting from the 2000s and going back to the Pharaonic, Roman, and Greek eras,” Elham Salah Al-Din, head of the museum sector in the Ministry of Antiquities, said.

The relics were chosen from the Egyptian Museum in Cairo, the Graeco-Roman Museum, the Alexandria National Museum, and the Bibliotheca Alexandria Museum. The process of hosting such rare pieces is not an easy task.

“The exhibition has been held many times before in many countries around the world. We never deal with individuals, we always communicate with authentic governmental institutions which provide some offers for receiving the relics. We always deal with reliable insurance and packaging companies. The relics must be shipped on EgyptAir flights to guarantee their security,” she added.

According to MySwitzerland.com, the exhibition features some outstanding exhibits, such as the colossal statue of Hapy, the personification of the inundation of the Nile, which is more than five meters tall; the life-sized sculpture of the sacred Apis bull; the shrine with the oldest Egyptian calendar; and the statue of Queen Arsinoe II, that testifies to unique sculptural skills.

The exhibition is open for visitors from all nationalities for six months. An official from the Ministry of Antiquities must accompany the relics in exhibition for the whole scheduled period.

“Foreigners are obsessed with Egypt’s ancient era and when we announce holding any Egyptian exhibition in any country, we usually receive a lot of attention and positive feedback. This can be a great way for reviving the tourism sector in Egypt again and attracting bigger numbers of tourists,” she added.

In her opinion, this exhibition would benefit Egypt on many different political, educational, cultural, and economic levels.

“The exhibition is not only a good source of income, it also introduces Egypt’s name and civilisation to people in many different countries and sends an important message about the stability and security of Egypt’s current circumstances. It also builds strong connections between Egypt and the major countries where people study Egypt’s ancient history in their educational curriculum,” she explained.

However, the different countries always have various interests in the Egyptian monuments. “American exhibitions always pay more attention to the fame of the Egyptian kings and queens, especially Tutankhamun, Ramses, and Tuhotmos. However, European exhibitions prefer to host specialised exhibitions on certain topics such as agriculture, beauty, science, and others,”

Since the outbreak of the 25 January revolution and the political and security unrest that followed it, the tourism sector has witnessed a lot of challenges because of the decreasing numbers of tourists.  However, this led to the revival of the domestic tourism, which was a new phenomenon, from different perspectives.

“The last few years have witnessed increasing rates of foreign tourism in Egypt which is a promising indicator. Also, the big numbers of the Egyptians who visit the museums and historical places can be considered another healthy sign, thanks to the print and broadcast media which played a great role in attracting people to domestic tourism,” she noted.

The success of this exhibition opens the door for many other international offers the ministry is currently receiving.

“We received some offers from museums in China, Germany, Spain, and other countries, and we are currently studying their documents to come up with the best strategy for the exhibitions that will be held between 2017 and 2019. We are also working in the new Egyptian museum under the direct supervision of the minister himself,” she concluded.