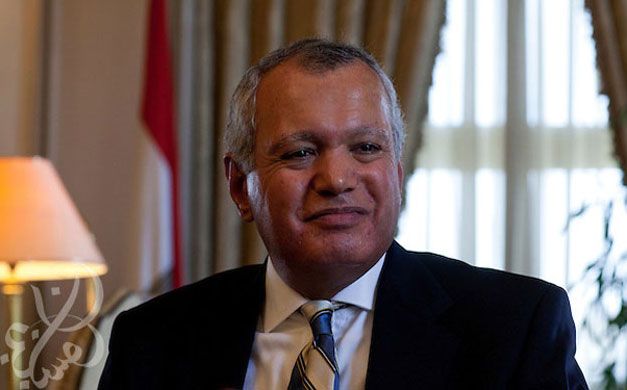 Massive controversy and outrage dominated Egypt’s social media outlets on Tuesday following the circulation of statements from a prominent Israeli minister, who claimed on his twitter account that Israeli prime minister Benjamin Netanyahu and US president Donald Trump will discuss a plan to establish a Palestinian state in Gaza and the Sinai peninsula and not in the West Bank.

The Israeli minister Ayoub Kara added that Netanyahu agreed with him regarding the plan and that he will open discussions with Trump on it.

In response to the statements from the Israeli minister, former Egyptian foreign affairs minister Mohammed Al-Orabi asserted to Daily News Egypt on Wednesday that these statements are meaningless and have nothing to do with reality.

“These statements should not be considered important by the officials in Egypt’s Ministry of Foreign Affairs as it does not have anything to do with reality and would be refused by Egypt’s authorities and the international community if they were proposed,” Al-Orabi said.

Daily News Egypt made several attempts to reach Egypt’s foreign ministry’s official spokesperson to comment on the Israeli minister’s statement; however, he could not be reached.

While on the ground in the Sinai Peninsula, army forces affiliated with the third field army continued a sweeping operation that started three weeks ago against militants located in central Sinai, which includes operations around Mount Halal that resulted in the arrest of eight militants, the army’s official spokesperson said in a statement.

A number of improvised explosive devices (IEDs) and a sniper rifle have also been found while arresting the militants. Moreover, communication devices and a large amount of money were seized during the operation, it noted.

“The sweeping operation also resulted in the destruction of three motorbikes and a number of buildings and huts that were used by the militants,” the statement concluded.