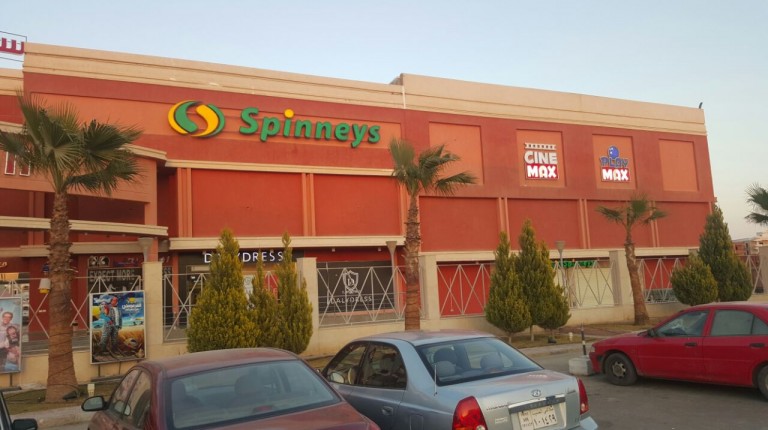 Spinneys announced its expansion in the Egyptian market with its recent opening of a new store in the Upper Egypt city of Minya. The store was launched on 15 February and is located in one of Minya’s most popular attractions, Cityscape Mall. The opening marks an important step for the company as it kickstarts its expansion plans across the country for 2017.

“The new store in Minya reflects our ongoing commitment to the Egyptian market,” Spinneys’ CEO Mohanad Adly said; adding that over the last years they have tripled the number of operating stores in Egypt, as part of implementing their expansion strategy.

Spinneys opened its first Egyptian branch in 2005. Currently, the company has over 1,600 employees. The company’s new growth strategy, which was adopted in 2015, is focused on reaching shoppers in urban areas with new formats like big supermarkets, while also offering fresh innovations in its core hypermarket stores.

“The new Minya store marks our first expansion in the Upper Egypt region. It is the 5th city in which we launch a store after the successful opening of the existing Spinneys stores in Cairo, Giza, Alexandria, and Hurghada,” said Adly.

The multi-million pound investment in this 1,600sqm store marks the first store opening for Spinneys in 2017, following the successful launch of four new stores in 2016. The company plans to launch four more stores in 2017, with the next opening scheduled to take place in the district of Sheikh Zayed in Cairo at the end of next month.