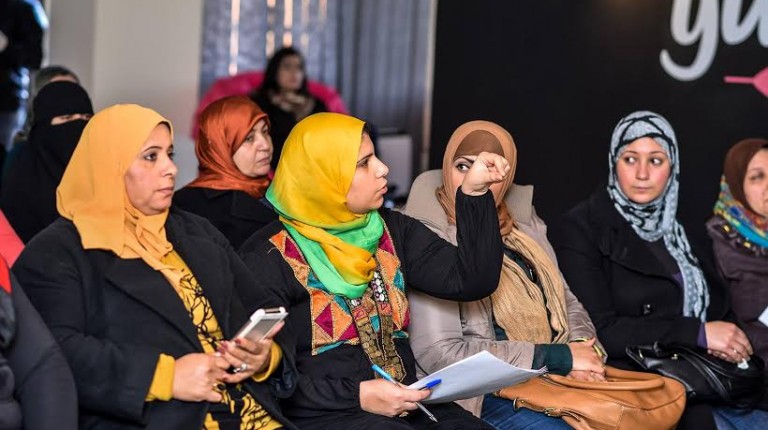 Many would not be able to name a certain point in time that resembles the age of magnificence. Nonetheless, many local-fashion fanatics can instantly describe what these words summon in their minds. Over a year ago, Zaam launched a theatrical-bags collection that remains, despite the seasons, an evident local success story.

The home-grown brand is one of the first names to transform the local industry through pushing boundaries and limitations. After adding fashion appeal and theatrical drama to Egyptian leatherwear, the brand has finally decided to venture into a new segment of fashion.

After many seasons of speculations about this moment, Ahmed Azzam, lead designer and founder of Zaam, would finally blend his own personal style with his label. He took his motifs and elaborate details to the world of ready to wear (RTW).

Known for his personal style and eye for details, Azzam said, “RTW garments have always been part of the plan. Zaam was never intended to be an accessory brand solely. However, I wanted to take this step by step. Accordingly, every once in a while, I create a limited-edition collection to introduce future permanent lines.”

According to the designer, the brand’s current expansion plans in Dubai and Korea makes this a suitable time to launch limited-edition pieces and introduce the brand’s take on ready-to-wear garments for women.

“I did not want to address the masses; accordingly, I have only created two designs and six pieces of each one,” said the designer. The exclusive collection featured a velvet dress and jumpsuit, both extravagant and unique.

“The items were only launched in Egypt through the e-commerce website and our accounts on social media,” Azzam added, “I did not expect a lot of people to wear it, because it was designed with the aim of creating something different and exclusive. On the contrary, a lot of bloggers bought the pieces right after the launch.”

While famed fashion blogger Hadia Ghaleb wore the jumpsuit to her birthday party, TV presenter Sally Abdel Salam was also spotted wearing a piece from the collection. According to the designer, the jumpsuit is more popular than the dress, even though it represents a more edgy aesthetic.

That said, the collection was shortly followed by a collection of bags. “Rave was ready long before the launch; however, I took the decision to launch it in Dubai at the very last minute. Therefore, it was not the right timing to launch the first RTW designs in parallel,” said Azzam.

While “Age of Magnificence” takes inspiration from the baroque-motif statement, mixed with detailed leather and a dark-colour pallet, Rave takes an opposite direction with minimal details, unordinary silhouettes, and expressive colours.

“So far, ‘Age of Magnificence’ is the best collection I have ever designed, especially the flap bags. Therefore, I wanted to expand and translate it into RTW garments,” said Azzam.

Regardless of the designer’s aim to specialise in different forms of fashion, the first collection was essentially an announcement regarding the upcoming line. Therefore, he wanted to link it to his most demanded collection. “’Age of Magnificence’ was launched over a year ago; yet, I still receive orders of it until this very day,” said Azzam.

As for the brand’s near-future plans, Azzam is currently gearing up for the upcoming spring season as he plans to launch his first cohesive collection. “The spring collection is currently in the pipelines. It is set to be launched by the end of March, and it will include bags as well as RTW outfits for both men and women,” said the designer.

On the other hand, the brand’s latest Dubai-based launch will also initiate a new phase for Zaam. “I am currently focused on off-shore expansion. My latest trip to Dubai has proven great potential there. Accordingly, I am planning to further establish myself in Dubai first, then the region,” said Azzam.

A full week of fashion in Berlin